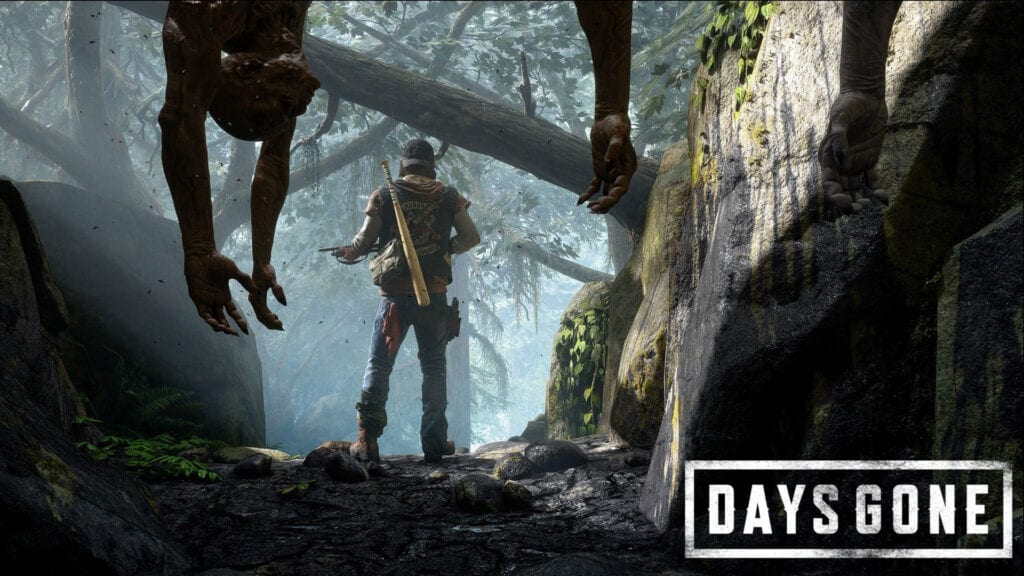 Since the exclusive PlayStation 4 release of Days Gone last month, developer Bend Studio’s released several patches for the open-world survival game. Filled to the brim with horrific creatures called Freakers and various hostile enemies to encounter in the wilderness of the Pacific Northwest. Nearly a month since launch, there’s still a handful of bugs to fix and features to add to Days Gone. In the latest patch, the developers resolve a number of issues and even new missions. Check it out:

In the coming weeks and months, Bend Studio plans on decreasing the frequency of their patches. They plan on moving toward a qualitative approach, adding more fixes and content overhauls with each update instead. Sounds like a plan!

What do you think of the latest update for Days Gone? Are you hoping there will be an overhaul of content to come or are you still exploring the open-world? What else do you hope to see Bend Studio do with the game? Let us know what you think in the comments section below or start a conversation on Don’t Feed the Gamers Facebook page. To stay up to date on gaming and entertainment news as it happens, follow us on Twitter! Here are some of our latest:

Days Gone is available to play exclusively on PlayStation 4. 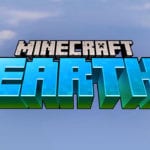 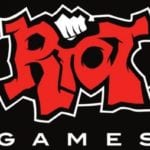