Earlier this year, Resident Evil: The Final Chapter released marking the end of the film franchise based on the world in the Capcom games, or so we thought. It seems that the franchise’s overall international success has sparked the idea to begin production of a Resident Evil film reboot.

The film franchise did well despite the non-cannon story arc. The films followed Alice (Milla Jovovich) through six movies that can only be described as loosely based on the source material. Throughout the franchise’s run, characters from the popular horror game series did make appearances, but for the most part, they went in their own direction. The Final Chapter was supposed to be the last of the films, but Martin Moszkowicz, chairman of the board at Constantin Film, has announced that a Resident Evil film reboot is already in the works. 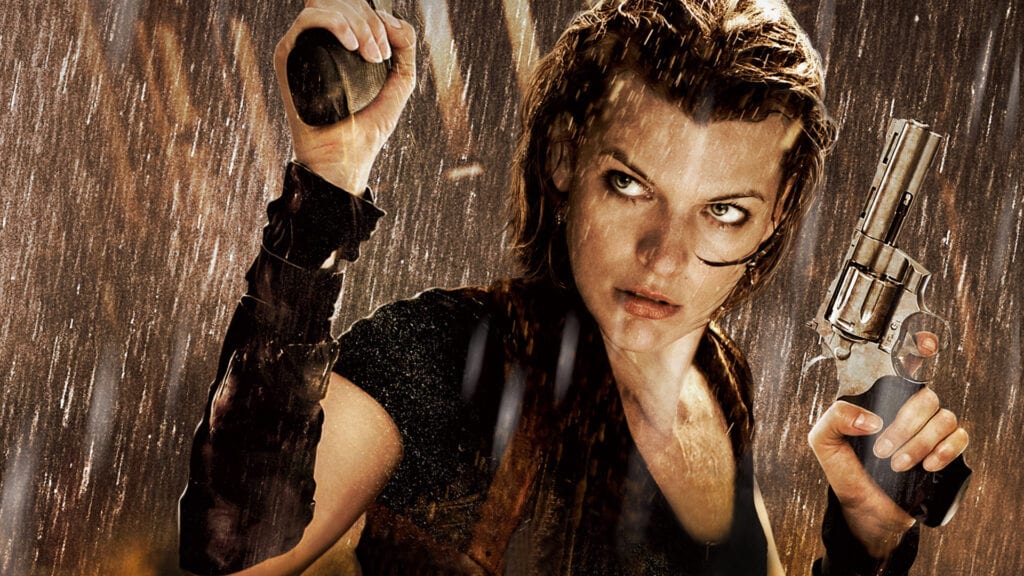 The company is keeping a pretty tight lid on further details about the reboot, other than it is already in development. Whether or not the new film (or films) will take place within the pre-existing film universe has not been confirmed or denied. If it is a fresh take on the series, there are plenty of fans that would probably like to see something a little more accurate to the source material in Capcom’s series. Fan favorites Chris Redfield and Leon Kennedy would be an obvious choice to base the new film around, or if going back to the series’ roots, Jill Valentine. Either way, there is an audience that will give it a shot regardless.

Do you think it’s too soon for a Resident Evil film reboot? What do you hope they do differently in the new films? Are you a fan of the Jovovich movies? Let us know in the comments section below. Be sure to follow DFTG on Twitter for around the clock coverage of the hottest news in gaming and entertainment. 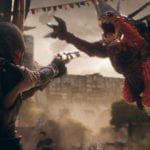 The Blizzard Team Says Don't Expect Non-Blizzard Games on Battle.Net in the Future