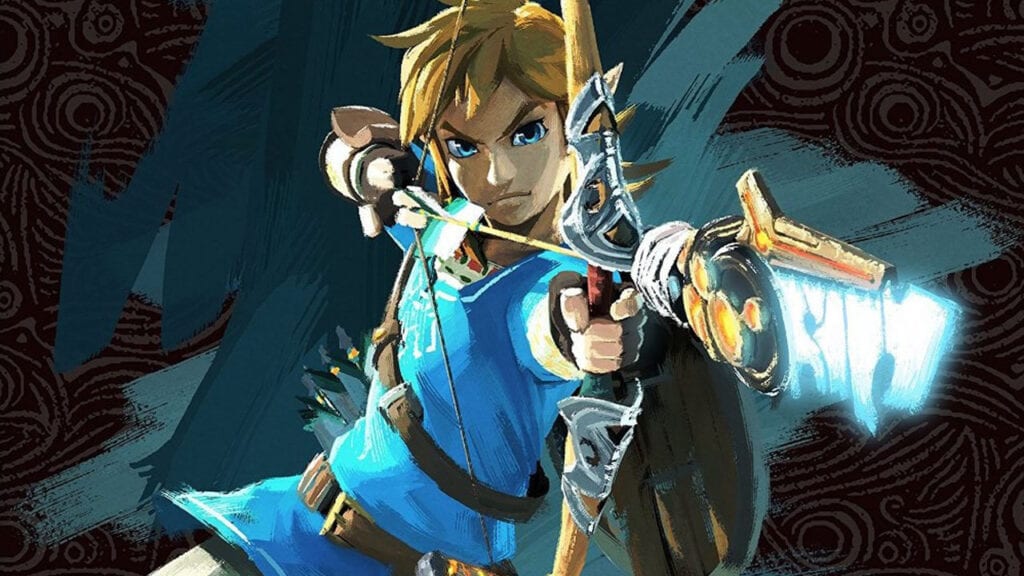 Nintendo tries really hard to prevent people from messing around with their games, using cheats etc., but some modders still manage to work around the system. One such modder managed to create a mod for the Wii U version that allows Zelda: Breath of the Wild players to spawn any character or item at any time. This Zelda: BotW cheat sounds fun, and from what you can see in the video below it can be wildly amusing, pun totally intended.

The creators of this Zelda: BotW cheat Chadderz and MrBean35000vr named the mod Accio Master Code after the summoning spell from Harry Potter, because that is exactly what it does: summons whatever you want out of thin air. The mod is meant to be ran on the JGecko U cheating client that is for the Wii U and the modders have so far used it to do things such as learning the max number of rupees Link can hold (999,999) and putting every one of the game’s bosses into one room, pure chaos!

On the more silly side, if you wouldn’t enjoy the challenge of fighting a bunch of bosses at once, the mod also can do things like make it rain rupees and bananas. Kind of reminds us of that Harry Chapin song, 30,000 Pounds Of Bananas, but maybe that’s just me. Chadderz and MrBean35000vr posted with the demo video that this is not the limit to this Zelda: BotW cheat, they plan to keep improving it over time.

“It’s been a fun time working on this, and I suspect we’ll be making it better over time, too, since there’s a lot of desirable features that we lack (rotation, unique behavior, other random spawn parameters)… Stay tuned!” 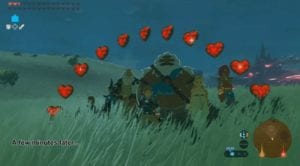 Of all the possibilities that this Zelda: BotW cheat can create, what would you like to do with it? Let us know in the comment section below and then if you want to make sure you are kept updated on this story and any other gaming news then you’d better head to the Don’t Feed the Gamers Twitter page and click that follow button! Did you know that there is a new LoZ mobile game being developed? Read about it here! 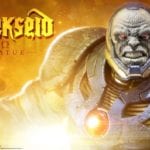