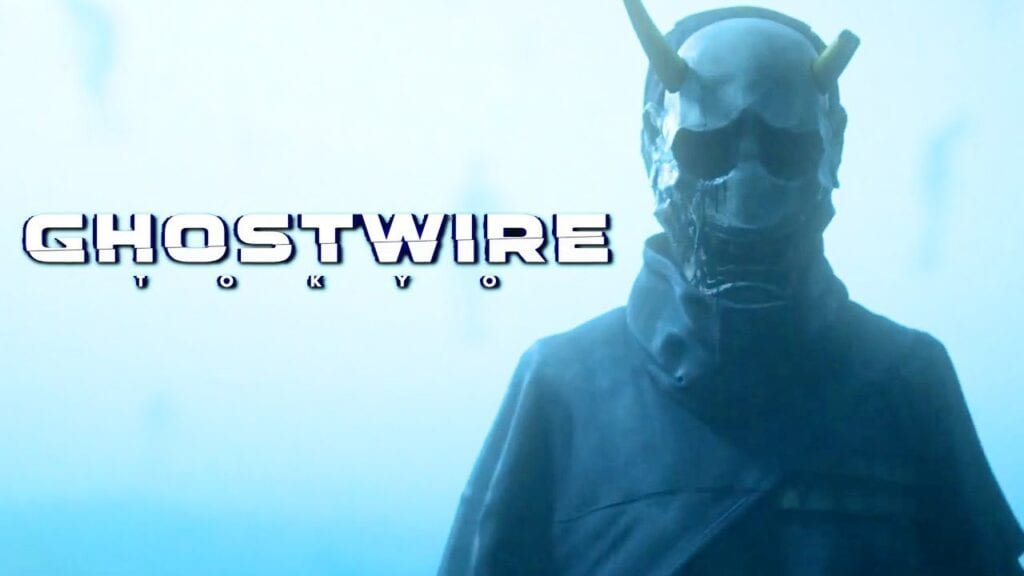 Roughly a year after it was originally announced at E3 2019, we still know very little about Ghostwire: Tokyo. Unfortunately, it seems like it’ll still be quite some time before we hear any substantial news regarding the title. Instead, we have word from Resident Evil creator Shinji Mikami that Ghostwire has been in various stages of development for a very, very long time.

In a recent interview with IGN, the Resident Evil creator spoke a bit about how Ghostwire: Tokyo originally came into existence. “The initial team started with about five people and we worked on it for six months,” Mikami said. “We then expanded to 10 people and we worked on it for a few years before we went into full production.” Later in the interview, Mikami reveals that Ghostwire: Tokyo has actually been around for a decidedly long time, stating that it is the game he’s worked on the most in his entire career.

This is probably the longest I’ve taken on any game I’ve made in the past.”

At this point, we can only hope that the lengthy amount of time Mikami has spent on the game will quickly translate into more news or, hey, maybe some actual gameplay footage? Here’s hoping! Ghostwire: Tokyo is now in development.

So, thoughts on Shinji Mikami’s comments? Are you more excited for Ghostwire: Tokyo or the next Resident Evil game? Let us know in the comments section below, and as always, stay tuned to Don’t Feed the Gamers for all the latest gaming and entertainment news! Don’t forget to follow DFTG on Twitter for our 24/7 news feed! 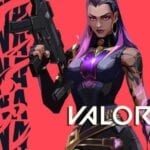 Valorant Is Being 'Prototyped' For Potential Console Release (VIDEO)