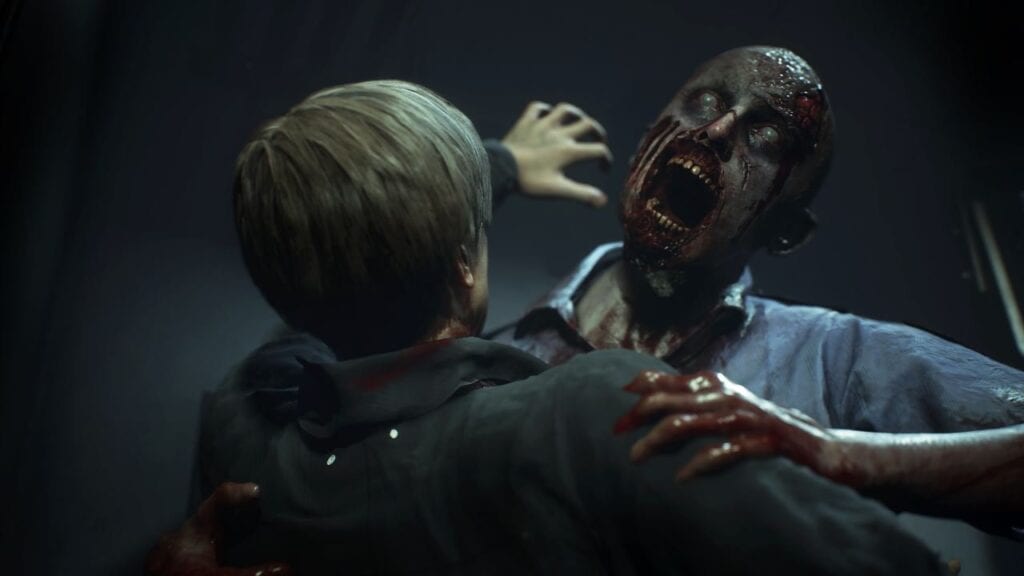 When the gorgeous trailer for the upcoming Resident Evil 2 “remake” dropped at this year’s Electronic Entertainment Expo, fans were ecstatic. Knowing that one of the best installments in the storied franchise would be getting an overhaul for the current generation, it’s hard not get excited. That is especially true when it comes to the game’s pre-orders.

That said, the amount of people who have pre-ordered Resident Evil 2 has surprised Capcom. In a recent interview, Capcom Marketing Director Antoine Molant and Europe Chief Operating Officer Stuart Turner discussed the company’s shock from the number of fans who have already purchased their copy of the title. Part of the surprise comes from the company worrying if the changes to the game would be received well by fans.

“That was probably the main worry, or question mark, that we had,” Molant stated. “We knew there were expectations around the game, and we knew it looked great and would be a good game. But around the point of the tank controls and fixed cameras, we were worried that the fanbase would be divided. But, although there might have been some initial dissenting voices, the reaction was overwhelmingly positive.”

Speaking of changes, Turner discussed a few of them, but mainly why they chose to go with the camera angle they did. “We had discussions on whether we could make a game that was everything for everyone,” he said. “For those guys who want tank controls and want fixed cameras… can we do that?”

“But the world has moved on and these players have changed,” Turner continued. “And if we did [introduce old school mechanics], these fans might play it and actually decide it’s not what they wanted after all. But we played around with a few things in development. We did try first-person, we did try fixed camera. But the way the game has been designed, we decided that a third-person view works better.”

Resident Evil 2 is set to arrive on January 25, 2019 for PC, PlayStation 4, and Xbox One. Keep it tuned to Don’t Feed the Gamers as this story develops, and for other gaming goodness going on right now, check out the following:

What say you, gamers? Have you already pre-ordered your copy of Resident Evil 2? Do you agree that a better reception would be better than something that sells well? Sound off in the comments section below, and be sure to follow DFTG on Twitter for live gaming and entertainment news 24/7! 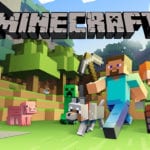 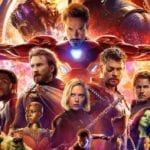