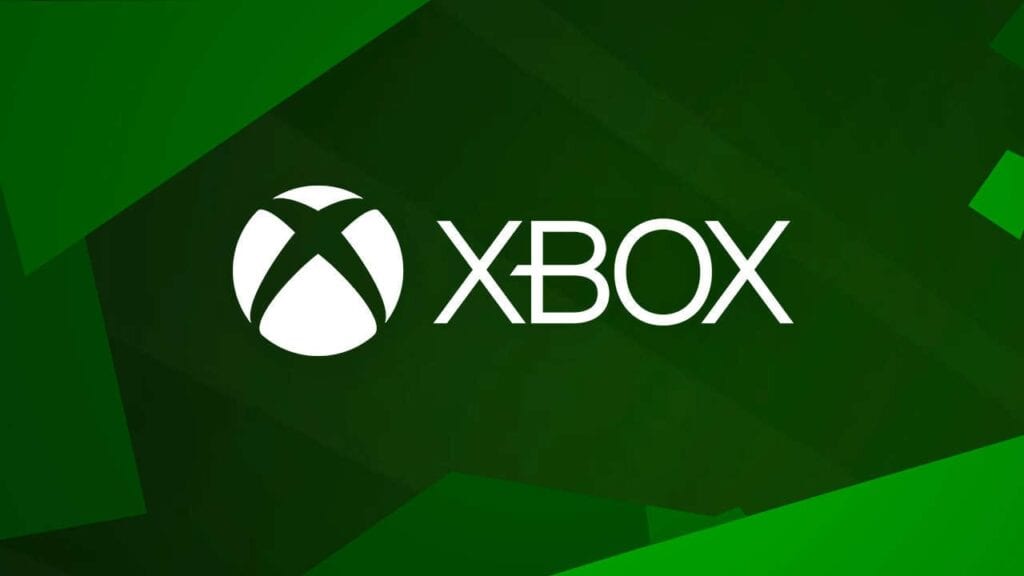 Possibly more than any other game hardware company, Microsoft knows the value of a meaningful UI for its consoles. The New Xbox Experience back in 2008 for Xbox 360 did away with the “Blades” dashboard and opted for something more substantial. That update introduced Avatars, new retail Games as digital downloads, and more. It would become the gold standard of support for home consoles. Since then, Microsoft has been consistent in updating their consoles with updates that carry tons of quality of life improvements. This month’s Xbox One update seems no different and will add some highly requested features.

In a blog post to the official Major Nelson site, new features like Parental limits and Wish List notifications were revealed. Parents will now be able to set limits to the amount of time certain profiles will be able to access apps, and the console itself. Parents can get as granular as limiting the time on certain apps. The settings are profile-based too, so they’ll even carry the same limits when they try to sneak extra screen time on a different device. 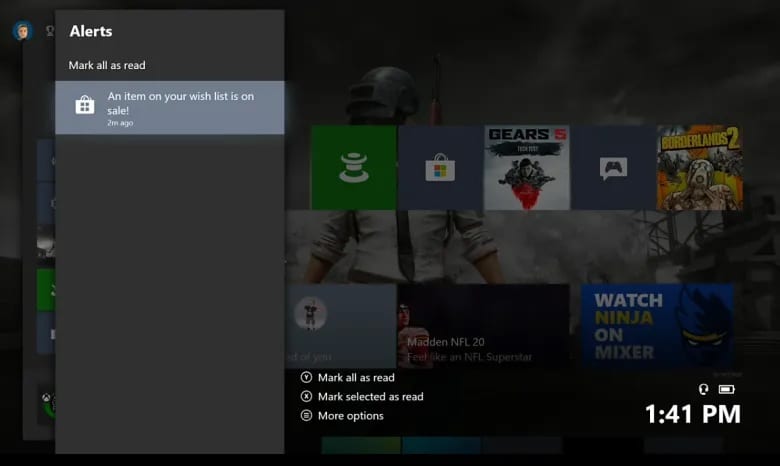 Players can now also get notifications for when an item on their Wish List is on sale. This feature already exists on platforms like Steam, and has been a highly requested feature for Xbox players for some time. This will surely eliminate the need for Xbox owners to subscribe to price-tracking sites, saving players a ton of hassle. Other features like improvements to Mixer, the ability to recommend Xbox Game Pass Games, and more can be found here.

Are you excited by the new update for Xbox One? What games are you going to wishlist first? Let us know in the comments below! Be sure to also follow us on Twitter, Like us on Facebook, and check out all the latest news from Don’t Feed The Gamers: 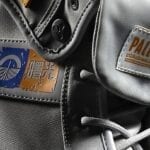 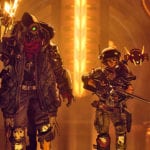