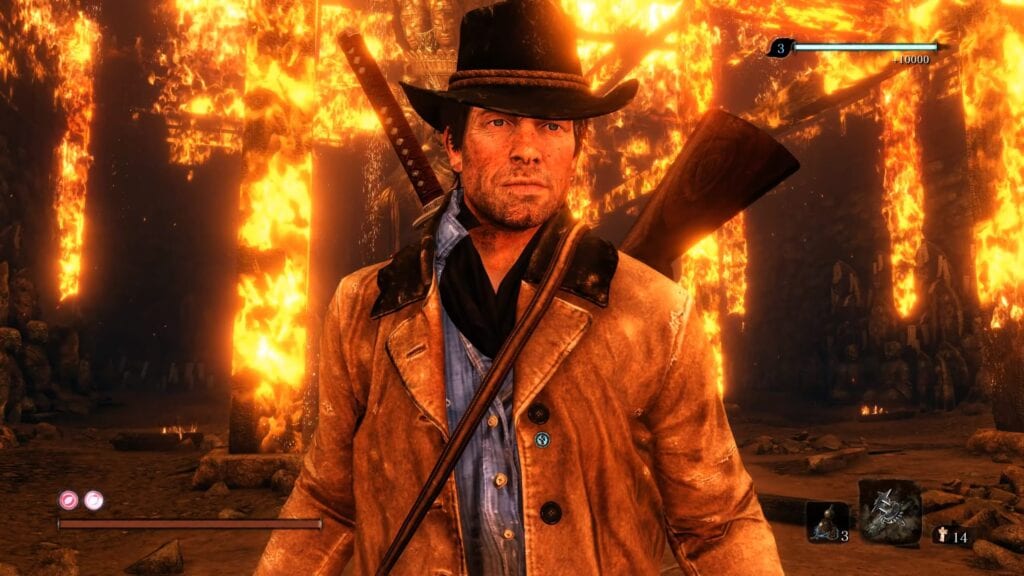 With the recently updated Ultimate Character Collection mod for Sekiro: Shadows Die Twice, you can now play-slice your way through Japan as your favorite characters from other universes. The Ultimate Character Collection is the work of modder Eyedeability, and it features a long list of characters that includes Arthur Morgan from Red Dead Redemption 2, Scorpion from Mortal Kombat, Darth Maul from Star Wars, and many more. More characters are also added to the mod list occasionally. Check out this video of Arthur Morgan (a recent addition to the U.C.C) in a deadly Sekiro showdown against Owl Father:

It cannot be overstated how many characters are now available through this mod. The initial batch of models included 2B and A2 from NieR: Automata, Cloud Strife from Final Fantasy VII, and many more, while the new models include Sasuke from Naruto, Cainhurst Crow from Bloodborne, and the previously mentioned Arthur Morgan from Red Dead Redemption 2.

Users who install the PC mod will be able to sneak around their favorite locations in Sekiro as characters from an entirely different universe. However, since the replacement models you will be playing as are from Deviantart, you will not get their voices with the character models. A small price to pay for hours of fun.

Sekiro: Shadows Die Twice is now available for PC, PlayStation 4, and Xbox One.

Will you be playing the Ultimate Character Collection mod for Sekiro? Are there any characters on the list you think will be particularly fun to play? Do you think this mod is missing anybody? Let us know in the comment section below and stay tuned with Don’t Feed The Gamers for more gaming and enteratinment news. Be sure to follow DFTG on Twitter for 24/7 updates.

Check out what else is happening on Don’t Feed The Gamers: 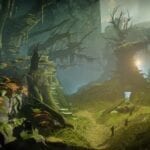 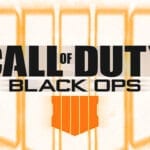