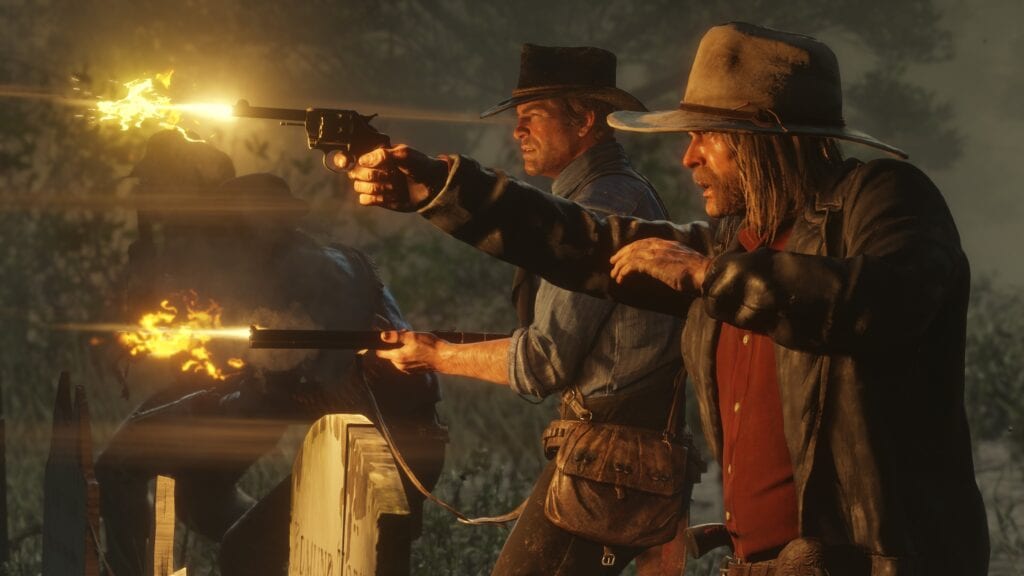 Plenty of new information for Red Dead Redemption 2 has surfaced recently, giving fans a feel for what’s in store for the highly anticipated new installment in the franchise. Of course, reading about a game is one thing, while seeing new content from it is something entirely different, and much more exciting. Thankfully, the folks over at Rockstar Games did not disappoint. While fans may have been hoping for a cinematic trailer or gameplay, the 24 newly released screenshots are still a striking testament to the stunning visual experience to come.

Rockstar has already confirmed that there will be no PC port for Red Dead Redemption 2, at least not for a while. The game will be playable in 1st person, and a selfie camera will allow players to capture their own gorgeous photos throughout the game. See what fans can expect in the gallery below:

These new screenshots from Red Dead Redemption 2 are a testament to the care and hard work Rockstar is putting into their new game. The detail obviously put into this promises an open world experience players can get lost in as they explore, engage, and do all the cowboy things they like to do! Overall, fans have something to be excited about as more updates come from the developer.

What do you think about the detail in Red Dead Redemption 2? Join in on the conversation in the comment section below! Don’t forget to follow DFTG on Twitter for live gaming and entertainment news 24/7!

Check out these latest news highlights from DFTG below: 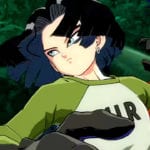 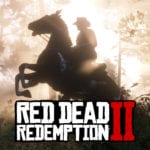 Red Dead Redemption 2: Horse Gonads Will Vary In Size Due To Weather