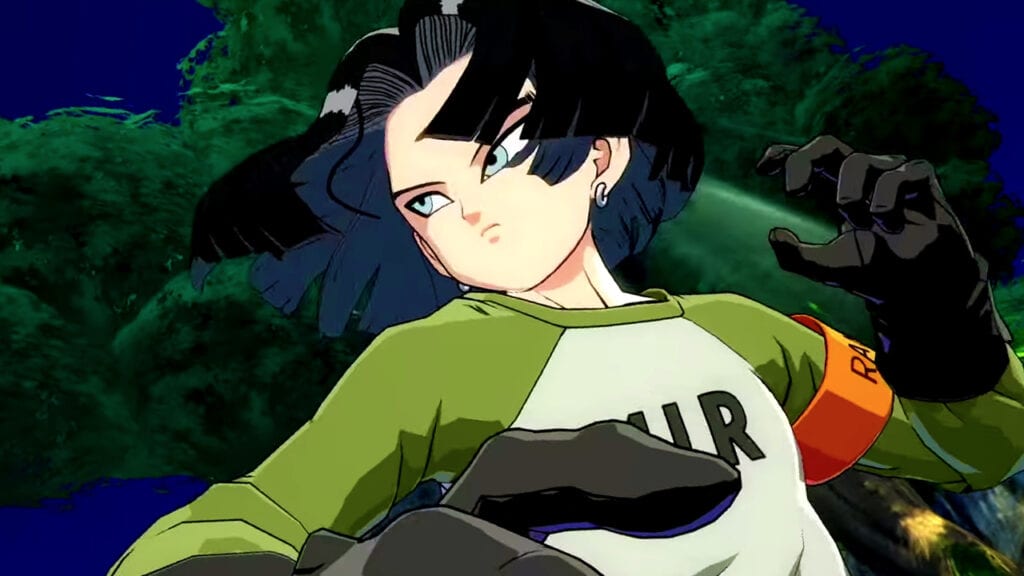 Dragon Ball FighterZ recently unveiled the series’ super-powered park ranger Android 17 as the next DLC contender to contribute to the game’s already massive roster. While that reveal beared only a few screenshots, publisher Bandai Namco has now unveiled the first piece of Android 17 gameplay, giving fans a peek at the character’s formidable moveset in action.

As seen in the video below, the heavy-hitting cyborg provides quite the offense, with attacks emphasizing his considerable speed-based fighting style. Zooming, teleporting, and performing tactical leaps off the edge of the screen, Android 17 also sports a number of supercharged abilities such as the character’s power to create and explode defensive barriers as well as the tornado-like Super Electric Strike. Check it out the video below.

Android 17 is set to arrive to the FighterZ roster sometime during the remaining days of September, having no official release date yet set. Nonetheless, the Tournament of Power’s supreme MVP will also introduce the villainous character of Cooler, premiering alongside a free DLC stage called Space Arena. Little more than a week remains before the month comes to a close, so it shouldn’t be too much longer before Android 17 is finally reunited with his twin sister in battle.

he protec, he attac, and he also clap back #MVP pic.twitter.com/I5XQW2IXOO

Dragon Ball FighterZ is available now for PC, PlayStation 4, and Xbox One, with a Nintendo Switch version launching September 28th.

What do you think? Are you looking forward to wiping out the competition as Android 17? Let us know in the comments below and be sure to follow Don’t Feed the Gamers on Twitter and Facebook to be informed of the latest gaming and entertainment news 24 hours a day! For more gameplay showcases in recent headlines, check out these next few news stories: 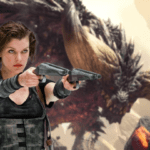 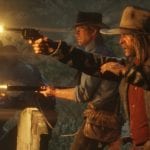