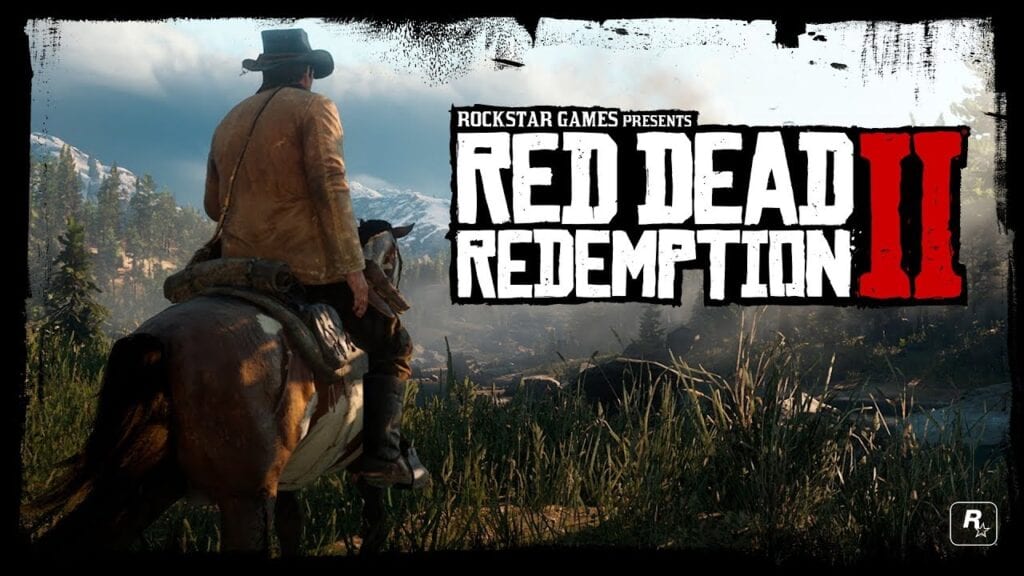 Fans are just a bit more than a month away from getting their hands on the Red Dead series’ newest installment. That said, hype is certainly reaching new levels, as Rockstar Games has decided to provide more and more details the closer we get to launch. The latest information to be revealed involves the decisions that will be made in Red Dead Redemption 2, and how many of them there will be.

Speaking with Official PlayStation Magazine, Rockstar North’s Co-Studio Head Rob Nelson and Art Director Josh Bass sat down to discuss the highly-anticipated title. Two of the big draws from the interview deal with the realism that developer is bringing to fans and the amount of choices players will have while enjoying their time in the old West.

“This game feels closer to a living place than we have ever managed to achieve before, and feels natural in keeping with the pace of America in 1899,” Nelson said. “As big as Red Dead Redemption 2 is, there’s an intimacy to this game that’s not easy to create in a world [like GTA’s] that you speed through in a car or fly over in a plane. We wanted RDR2 to feel a lot more intimate and grounded, so it made sense to push that realism as far as we could while maintaining the sense of fun. We want to create the illusion of realism without being too punitive to the player.”

Bass chimed in, expanding on the decisions that fans will face when playing Red Dead Redemption 2. “While there’s an overarching story, the game is filled with choices for Arthur to make that will allow you to decide what kind of outlaw Arthur is – whether he’s an honorable outlaw or someone less honorable is up to you,” he said. “The world will respond to these choices in ways both big and small, and hopefully when players begin to share their experiences they’ll start to realise just how different they are from one another, depending on the hundreds of decisions they made across the course of the game.”

It definitely seems like there will be plenty of story to enjoy in the upcoming game, especially for those who like to see the outcome of all of the variations in decision making. Just be sure to keep your horses warm while awaiting the online multiplayer beta. Red Dead Redemption 2 is set to launch on October 26th for PlayStation 4 and Xbox One. Keep it tuned to Don’t Feed the Gamers as this story develops, and for other gaming goodness going on right now, check out the following:

What say you, gamers? Ready to get to knocking out all of those decisions in Red Dead Redemption 2? When do you think PC players will get a shot at the upcoming title? Sound off in the comments section below, and be sure to follow DFTG on Twitter for live gaming and entertainment news 24/7! 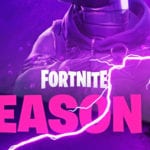 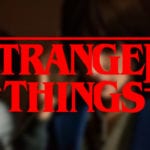