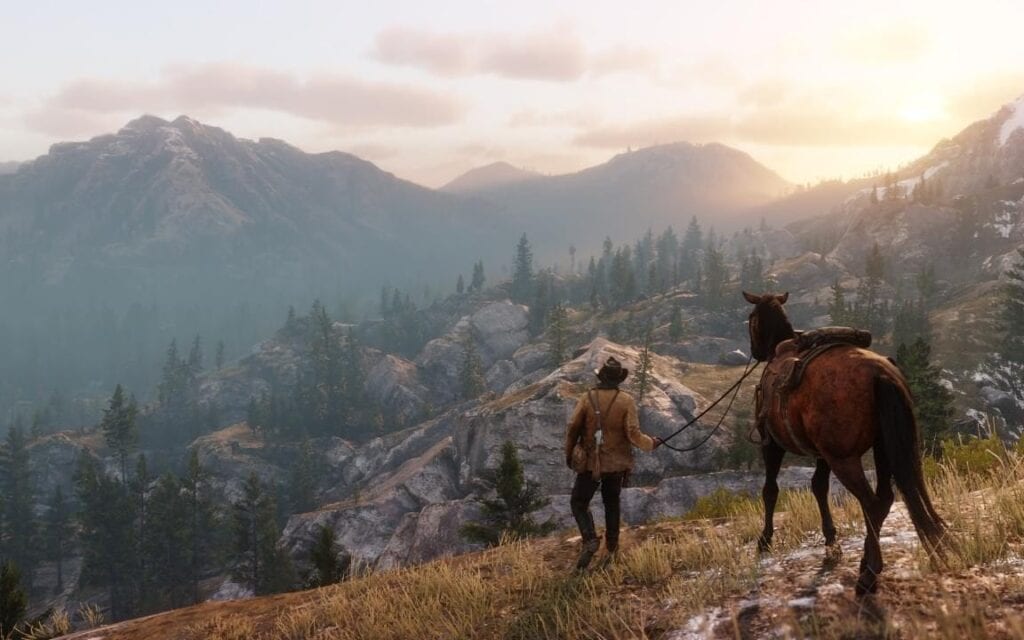 Some games have the ability to bring fans together, some help them through trying times. Regardless of the meaning they find within, players hold games in extremely high regard. With the release of Red Dead Redemption 2, one fan has stepped forward to thank Rockstar Games and express just how surreal the wild western title’s release was to him.

A recent post by a Redditor shows a photo of him sitting outside an EB Games waiting for the midnight release of Red Dead Redemption 2. He captioned the moment by explaining that he and his girlfriend had just broken up after 4 years of being together. Sitting there at the front of this store was a surreal moment for him and he expressed his gratitude to Rockstar, stating that the game meant a lot.

Tonight my gf and I finally called it quits after four years. Now I’m Sitting down here at an nz midnight release and it truly is a surreal feeling. This game means a lot to me right now. Thank you Rockstar 🐎 from reddeadredemption

A break-up is sure to hard on anyone and usually, the parties involved tend to lean on outside help whether it’s friends, family, or in this case a video game to help them through. Thankfully, it seems the heartfelt narrative of Rockstar’s Western-themed action-adventure title and the massive open world ready for players to immerse themselves in is going to be just the things this player needs, coming in at just the right time.

Red Dead Redemption 2 will become playable on October 26th for Xbox One and PlayStation 4. Do you have any games that have helped you through some tough times? What titles do you hold most dear? Let us know your thoughts on Red Dead Redemption 2 and more in the comments section below. As always, don’t forget to follow Don’t Feed the Gamers on Twitter for 24/7 coverage of all things gaming and entertainment. 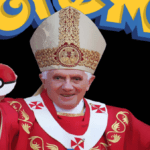 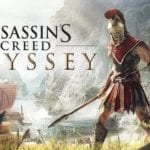