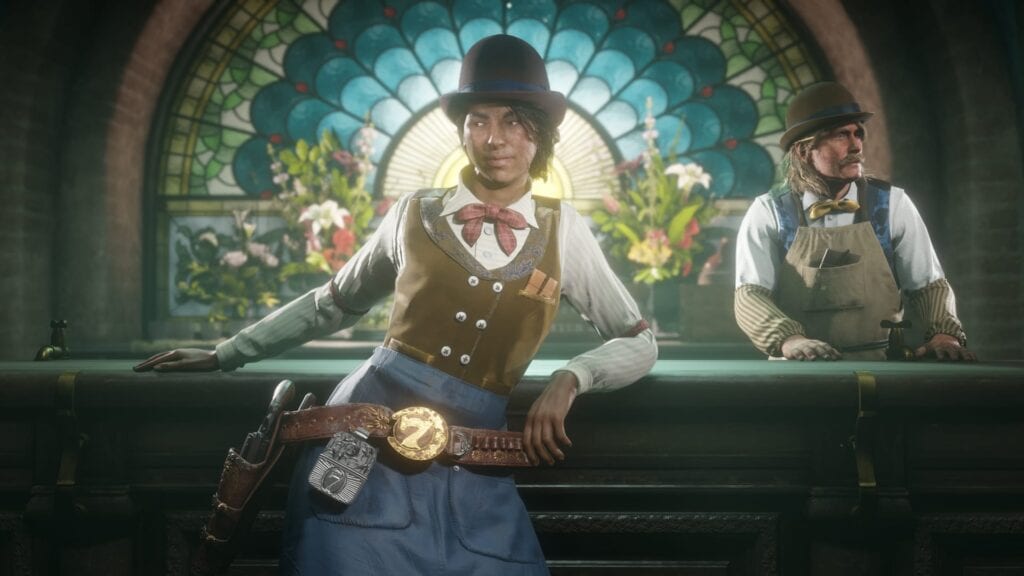 Break out the stills and get ready to make some of that good ol’ mountain dew, as the Moonshiners update for Red Dead Online has arrived across all platforms. Alongside the update is a lot of new items such as apparel and various other cosmetics as well as some new mechanics to make life in the Wild West a little easier for players.

A recent Newswire post from Red Dead Online’s Moonshiners officially marks the arrival of the new Role for players to take upon themselves while also detailing the ins and outs of starting up an illegal moonshine empire. In order to begin their journey players will need to be Rank 5 with the Trader role or have completed one Trader sell mission to be invited by Cripps to meet with one Maggie Fike, a legend in the bootlegging industry.

The post also reveals that players will be able to choose between one of five different Moonshining Shacks to conduct their new business out of with Maggie managing the upstairs homestead front, and players conducting their more illicit activities down below. As with the other roles, players will be able to collect a series of rewards for gaining a reputation within the Moonshiner industry, unlocking a whole host of new cosmetic items such as weapon skins, apparel, new horse breeds, and trinkets.

Aside from the new role, players will also be able to take part in the Wheeler, Rawson, and Company’s Outlaw Pass #2, bringing a ton of new content for fans to unlock through progression like cosmetics, XP boosts, and Gold as well as various other rewards and offers. The in-game store will also provide cowpokes with a variety of new items to purchase, including Bandoliers, Corsets, and more.

As with any update, there’s also a series of new bug fixes and tweaks to the current gameplay experience. One item worth noting is that players will now be able to quick-swap weapons within the heat of battle, a much-needed addition to the title’s gunplay mechanics. Lastly, Twitch Prime subscribers can get ahead of the game just a little bit by accepting a free benefit that gives players access to a free Polished Copper Still upgrade as well as a free Collector’s Bag in case they haven’t taken on Madam Nazar’s requests quite yet.

Red Dead Redemption 2 and Red Dead Online are currently available for PC, Xbox One, PlayStation 4, and Google Stadia. Let us know your thoughts on the Moonshiners update and more in the comments section below. As always don’t forget to follow Don’t Feed the Gamers on Twitter for all things gaming and entertainment. 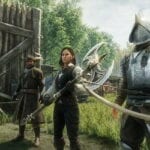 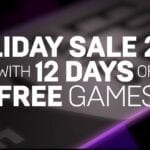