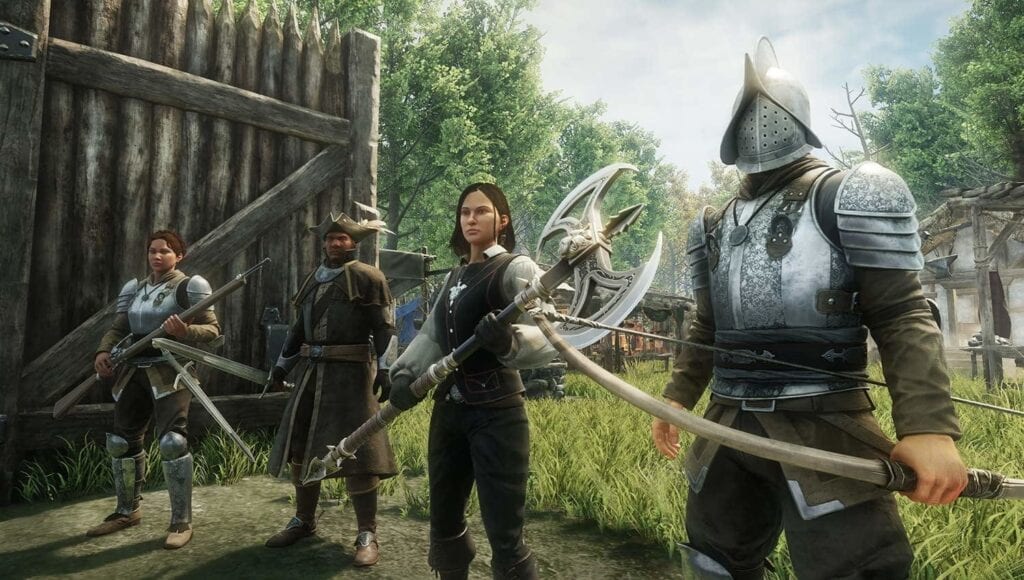 As 2019 nears its end, gamers are looking to all of the big games that 2020 will bring, as well as what the newer contenders in the gaming industry will have to offer. Google has sought to increase its presence in the gaming industry with their new cloud-based streaming service Stadia, and Amazon has also been seeking to branch out more into gaming as well. The online retailer has already been working on a Lord of the Rings MMO, as well as their upcoming MMORPG, New World. Now, Amazon has finally revealed the launch window for New World’s release.

Amazon Game Studios released the new trailer seen above at The Game Awards 2019 event this week. Amazon officially announced the new MMORPG set in the mid-1600s colonial period in the Western Hemisphere earlier this year. The trailer expands upon this by showing the mystical creatures that will inhabit the fabled island of Aeternum, as well as the various explorers throughout the centuries that tried to uncover the magic powers of Aeternum and its creatures. 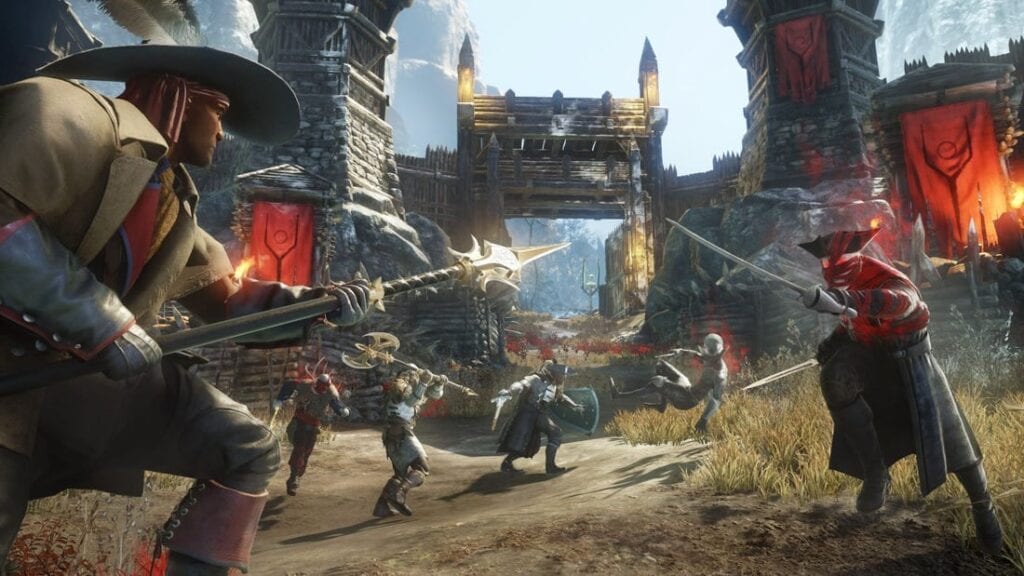 The trailer confirms that the game will be launching in May 2020, though an exact date is not given. The game is now available for pre-order, with the full price coming in at $39.99. An Amazon account is not required to play, but a Steam account will be. Those who pre-order will also be able to participate in a beta test coming in April before the full launch. The game certainly looks to provide a unique take on MMORPG’s, and Amazon seems to be charting a Brave New World for itself in gaming.

What do you guys think about the release window for New World? Let us know in the comments below! Be sure to stay tuned for the latest gaming news, such as the new Magic the Gathering MMO announced by Perfect World, here on Don’t Feed the Gamers! Follow us on Twitter to see our updates the minute they go live! 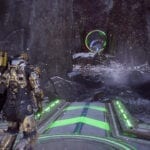 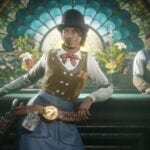