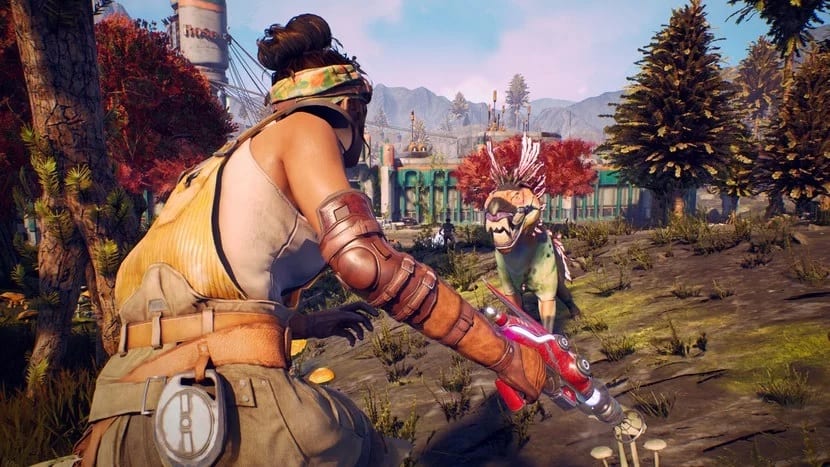 Obsidian Entertainment’s The Outer Worlds released to an impressive amount of high praise earlier this year, praise that will likely only continue to pour in given its recent shout-outs during The Game Awards. One thing that hasn’t really been talked about is DLC for The Outer Worlds. Thankfully that finally changed thanks to a recent shoutout by the developer, revealing that that title will be getting story DLC at some point next year.

Obsidian Entertainment recently took to its forums to announced that The Outer Worlds will be getting story DLC at some point next year. The reveal comes off the back of a heartfelt thanks by the dev for voting for them in The Game Awards. The relevant part of the message can be seen below:

“We want to take this opportunity to thank the incredible team behind The Outer Worlds. It is because of their hard work and dedication to this project that we received the Best Narrative, Best Performance – Ashly Burch, Best RPG, and Game of the Year nominations at The Game Awards.

To all of those who voted for us in The Game Awards, you are all fantastic and we are so grateful for your support. The reception to The Outer Worlds has been unbelievable to see, and even just being nominated means a lot. However, the journey isn’t over yet as we are excited to announce that we will be expanding the story through DLC next year! Details will be made available at a later date.”

As mentioned, details on the upcoming DLC will be revealed at a later date. The Outer Worlds is now available for PC, PlayStation 4, Xbox One, and Nintendo Switch.

So, thoughts on the new reveal? Looking forward to story DLC? Let us know in the comments section below, and as always, stay tuned to Don’t Feed the Gamers for all the latest gaming and entertainment news! Don’t forget to follow DFTG on Twitter for our 24/7 news feed! 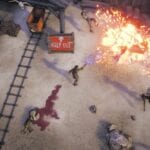 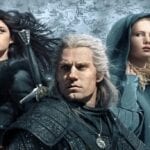 The Witcher Netflix Series Gets An Epic Final Trailer (VIDEO)