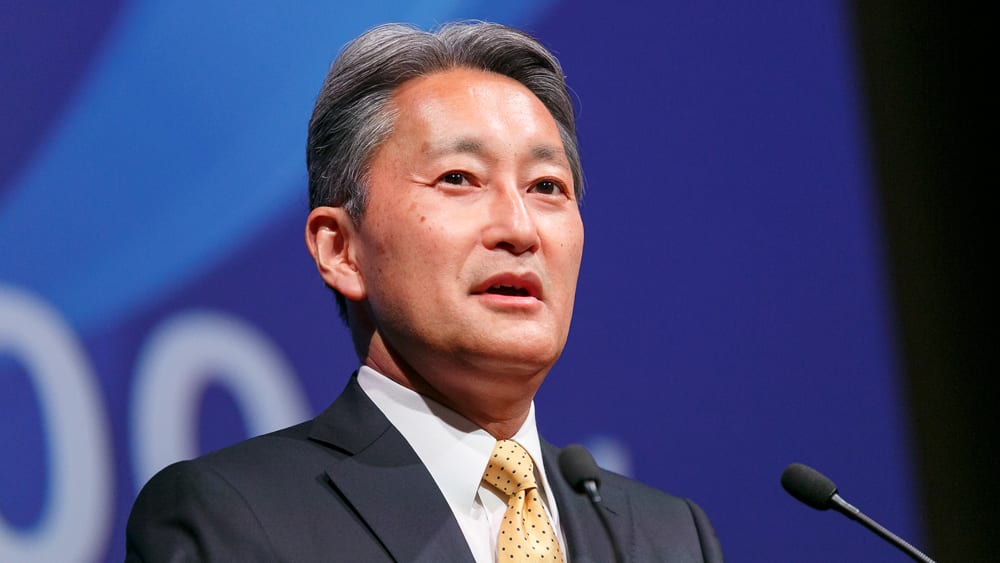 Easily one of the biggest homes for gaming-related social media discourse is Twitter, where gamers can help each other convince teachers to offer Fortnite tests and interact with their favorite gaming icons. Also well known on social media are satirical accounts that poke fun at gaming culture, such as @KazHiraiCEO, an account posing as the Sony CEO. However, some recent Randy Pitchford tweets would indicate that the Gearbox Software CEO hasn’t been aware of this account being a joke. 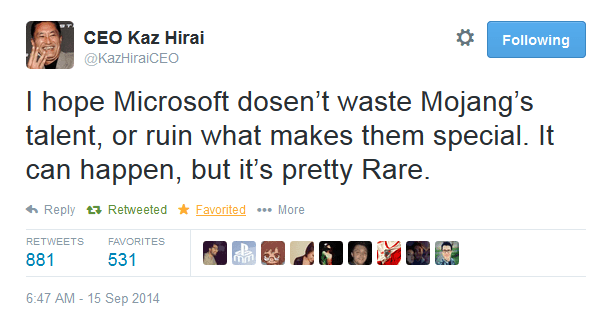 To drive home the fact that it really isn’t Hirai, take a gander at the message above. Safe to say, most professionals in any industry wouldn’t speak like that of another company, and especially not in that manner. Unfortunately for the Gearbox CEO, he had to learn in a much more publicly embarrassing way.

The conversation seen above shows the tweet from Randy Pitchford’s official Twitter account that responded to the fake Kaz Hirai account. The real Kaz Hirai, who does not have an official Twitter account, is actually planning on retiring from his position as CEO of Sony Corporation next month and become the chairman instead. Afterward, Pitchford then sincerely hoped that Hirai would cooperate with Xbox for the betterment of both platforms before he departs as CEO.

Holy shit that is amazing. I have been following for a few months thinking Kaz is so much cooler than I actually thought he was (and I thought he was cool). That’s what I get for not even bothering to read the bio. lol rip fml

Observers of this interaction quickly pointed out the false user to the unaware Pitchford. Pitchford then took his mistake in stride, admitted to not even reading the account’s bio that says “PARODY ACCOUNT”, and exclaimed a big “lol rip fml.” This certainly was a humorous interaction to see, but perhaps the real Kaz Hirai might see this sincere plea and consider a departing gesture of goodwill towards Microsoft. At the very least, he could at least fulfill the wishes of his fake Twitter counterpart and get Ridge Racer on PS4.

Did these Randy Pitchford tweets make you laugh? Let us know in the comment section below! Be sure to stay tuned for the latest Sony news, such as Days Gone being delayed until 2019, here on Don’t Feed the Gamers! Follow us on Twitter to see our updates the minute they go live! 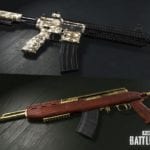 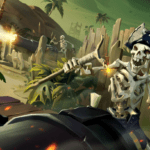 Sea Of Thieves Criticism Gets Response From Xbox Boss, Updates Fans On Crackdown 3