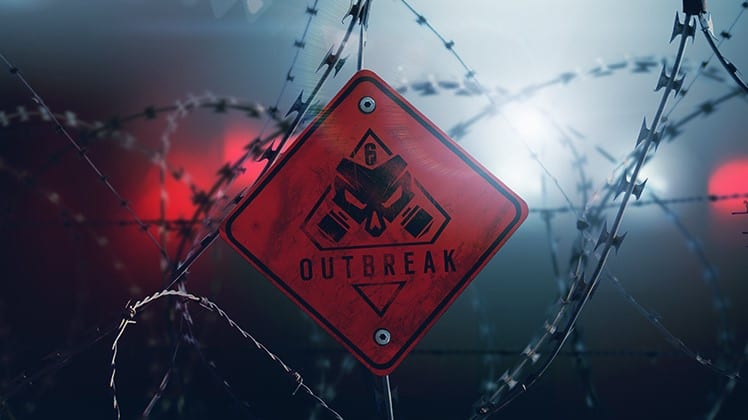 Ubisoft’s Rainbow Six Siege is in its third year already. For a three-year old title, the game is still doing quite well for itself. During a livestream event, the publishers announced a new co-op mode that sounds a lot like Call of Duty’s Zombies. Mission Outbreak is headed to Rainbow Six Siege.

During the Pro League livestream, developers took time to announce that Season One of Year Three content is inbound. The new season will introduce two new biohazard specialist operators into the game. Dubbed Operation Chimera, season one will bring a three-player co-op mission titled, Mission Outbreak. While the team didn’t go into specifics, they do mention that the new biohazard specialists will play a major role in the mission. Check out the announcement below:

Mission Outbreak will be a PvE (players vs environment) three-player co-op mission. With the inclusion of the biohazard operatives and the Outbreak mission title, it would be safe to assume that some sort of zombie-related content is headed to Rainbow Six Siege. The third year’s first season title, Operation Chimera also hints that there may be some mutated monsters to deal with in the future. The three-person co-op is also a change from previous additions to the title. Normally, players receive a 5 vs 5 multiplayer mode, but the triple cooperative mode in a biohazard setting could prove to be just as intense as the famed Zombies from Call of Duty.

Mission Outbreak will be a week long in-game event that will reward players with exclusive gear and content. Players that miss the event will also miss out on the exclusive loot, which appears to be themed around the event’s theme. No word on the specifics of the event have been made, but will soon be fully unveiled at the eSports event – Six Invitational.

Rainbow Six Siege is available now on PlayStation 4, Xbox One, and PC. What are your thoughts on Mission Outbreak? Do you think Ubisoft can outdo CoD’s Zombies? Let us know in the comments section below. Be sure to follow DFTG on Twitter to stay up to date on the hottest news in gaming and entertainment via our 24/7 live news feed. 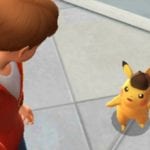 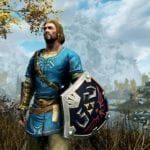