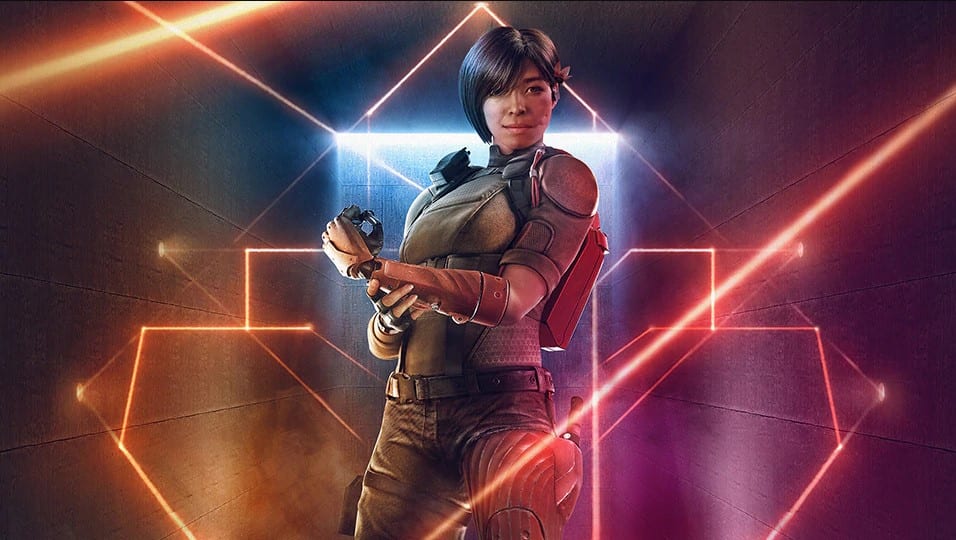 Rainbow Six Siege’s Sugar Fright event is in full swing for Halloween, but they’ve got more surprises in store for the active community. Introducing the next operator to join the roster, Ubisoft revealed Aruni – a new defender that’s about to bring the heat.

During the Rainbow Six Siege EU Major, Operation Neon Dawn will make its full reveal and that includes a formal introduction of Apha “Aruni” Tawanroong. Check out the teaser for the upcoming defender below:

Aruni, a new Defender, is coming to #RainbowSixSiege and she’s bringing the heat. 🔥 Tune in during the EU Major to watch the full Operation Neon Dawn reveal live at https://t.co/q7A3z2vvlE. pic.twitter.com/KfM6YsGYQJ

Apha “Aruni” Tawanroong was formerly a detective with the Royal Thai Police force. According to a blog post, Jordan “Thermite” Trace worked alongside her in Bangkok, Thailand. Unfortunately, Aruni nearly lost her life. Afterward, she took time to rehabilitate and returned to work as a private detective.

“Her role with Nighthaven probably won’t allow for much official crossover, but she’s a valuable addition to the Program,” operator Thermite recalled. “She’s also got a clever piece of tech that slows enemies down and restricts where they can go. We’re on different teams for the Invitational, but once the games are behind us we might have some time to reminisce. Thing is, Aruni doesn’t dwell on the past – she’s focused on the future, on moving forward and making the world a safer place. I wish more of us shared her commitment to that philosophy.”

Aruni makes her debut at the EU Major on November 8th.

First impressions on Aruni? Are you stoked to watch the EU Major later this week, or are you still focused on enjoying the Halloween festivities? Let us know what you think in the comment below or start a conversation on Don’t Feed the Gamers Facebook page. To stay up to date on gaming and entertainment news as it happens, follow us on Twitter! Here are some of our latest: 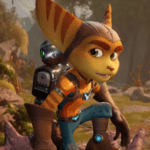 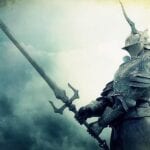