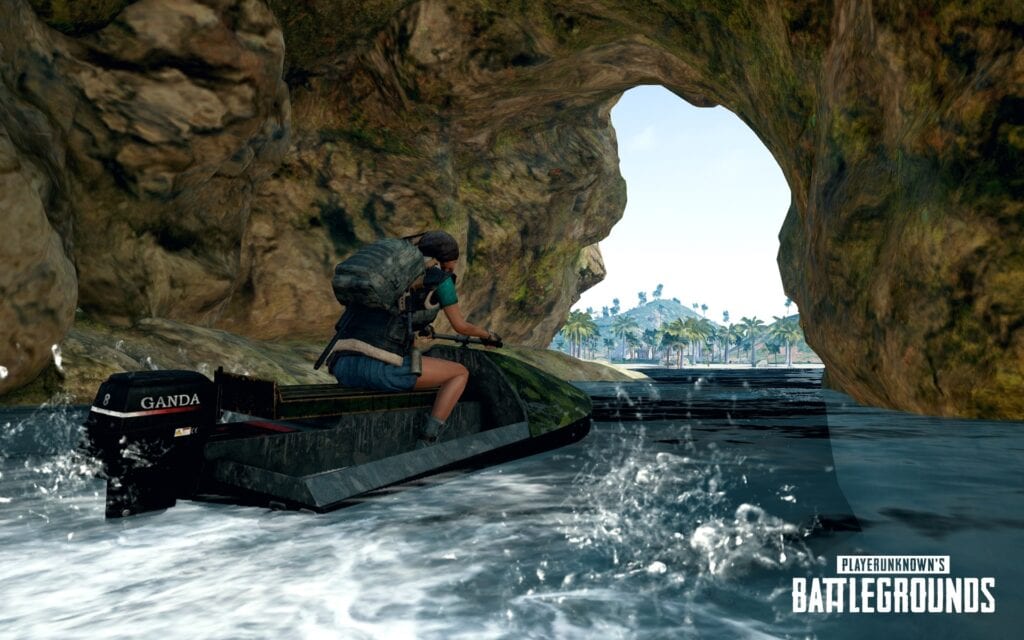 After making some more improvements to the Sanhok map, the team behind PUBG have decided to bring it back to the test servers for round 4 of testing. Players can take to the live server today through Monday afternoon to give the new map a test on the experimental servers for science, before they release it to the full version of the game this month. The purpose of the test is to ensure Sanhok is ready to hit the big leagues and have the weight of the player base thrown its way as fans duke it out for that chicken dinner.

The team at Bluehole Studios shared some details about latest PUBG test server update and look at what they have planned ahead:

Sanhok is coming back to the Experimental Server for one last round of testing before the map goes live later in June. We’ve shipped a ton of upgrades to the map since the last time we ran the test servers. Please let us know what’s working and what isn’t so we can make this round of testing count.”

Check out all the details on the new PUBG test server patch, via Steam: 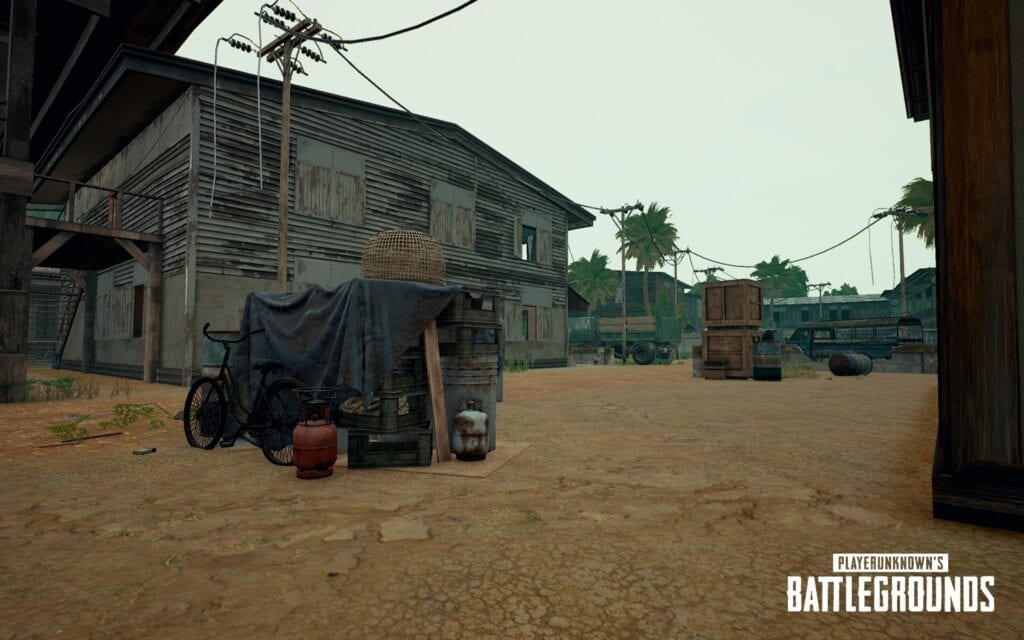 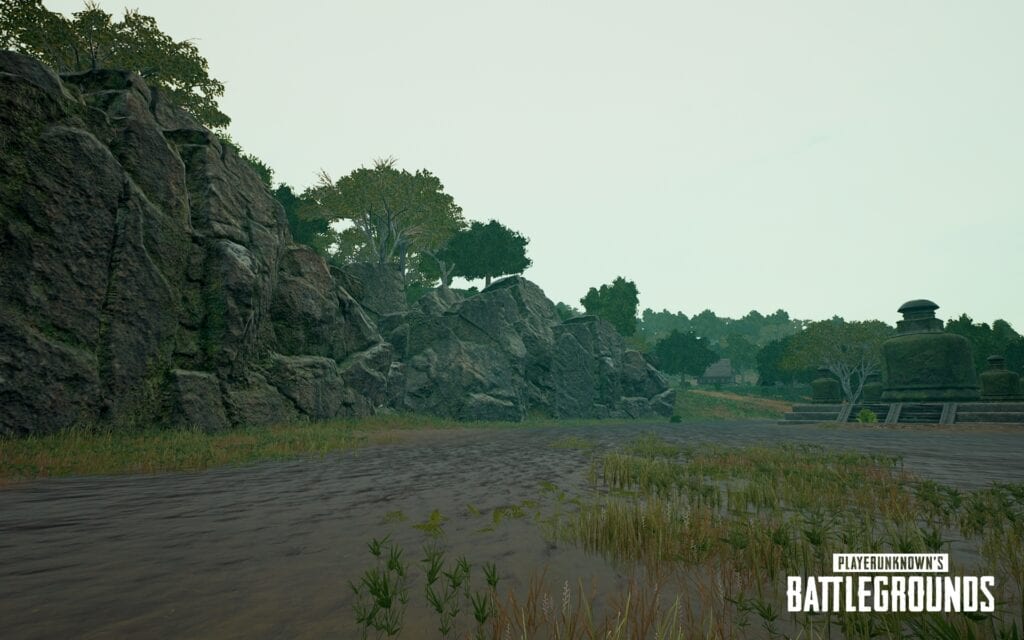 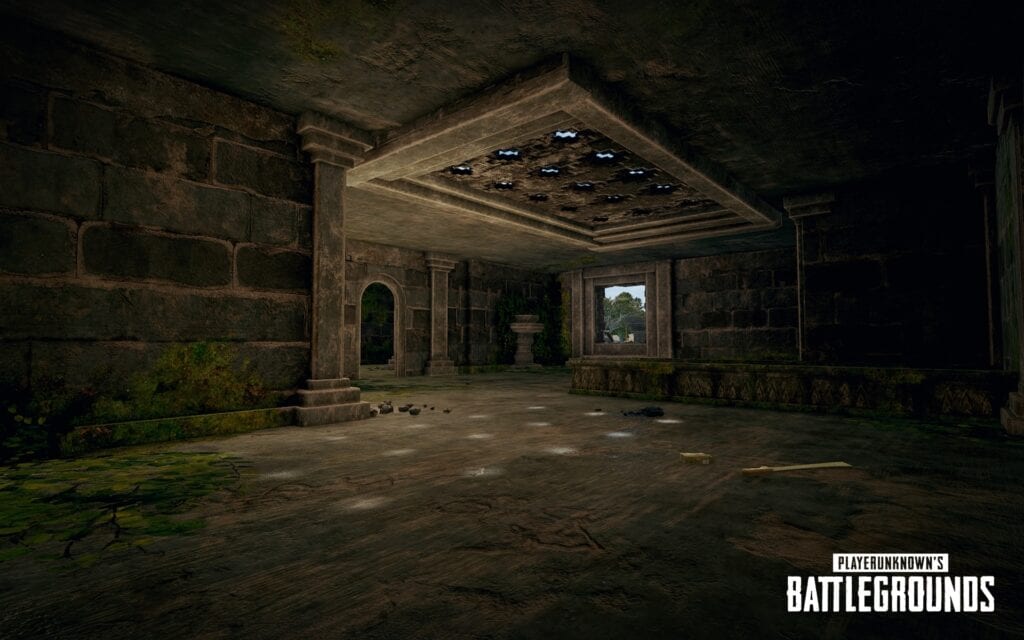 What do you think about the latest PUBG test server patch? Are you excited to give Sanhok another try and learn all the details on the map before it goes live? Sound off with your thoughts in the comment section below, and don’t forget to check out DFTG on Twitter for gaming and entertainment news live 24/7! 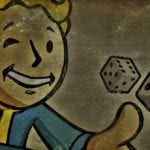 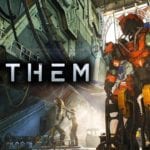 Anthem Getting New Trailer, Gameplay, And More At Next Week's EA Play