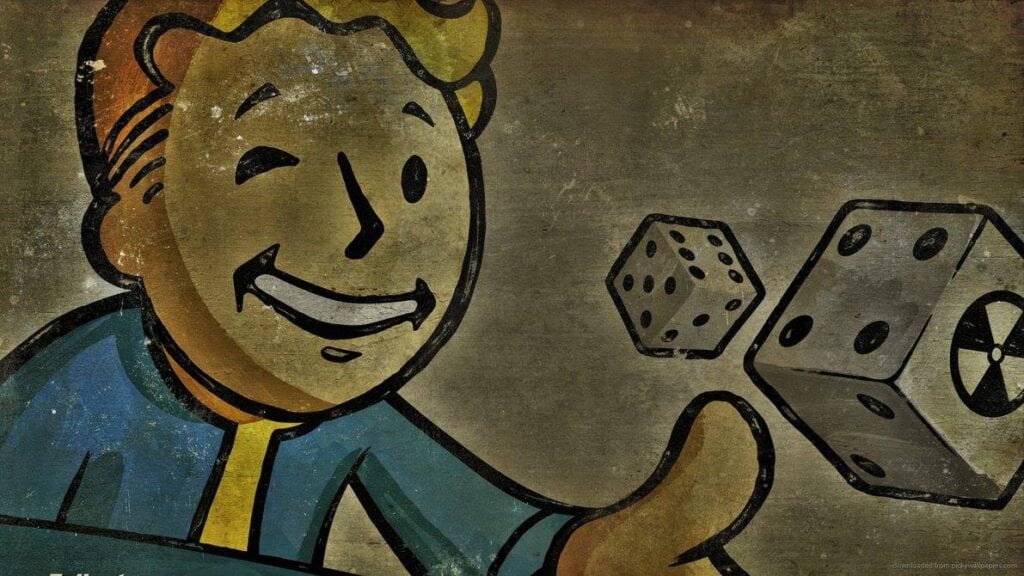 “Bethesda is making a major gamble with Fallout 76 in hopes that it will pay off in a big way.”

Over 100,000 Twitch viewers logged in to watch the masterful, baited preview trailer for Fallout 76; but when the trailer finally aired nearly twenty-four hours later what we got was a beautiful piece of CGI cut scene that revealed little on the actual gameplay or direction that the spin-off would take, though to be fair – it was a teaser and did just that … it teased. But teasing what, is the question – especially one regarding a spin-off. Let me reiterate that. Spin-off. That’s not a bad thing. Super Mario RPG was a wonderful spin-off for the hoppy stompy plumber. Let us not forget; however, that Mario is Missing was another such attempt.

Where the trailer leaves questions, Twitter comes with answers. Jason Schreier of Kotaku dropped the bomb (pun intended) that Fallout 76 would be “an online game of some sort” and that players who expect “a new traditional single-player RPG… will be disappointed.” Where does that leave us then? Elder Scrolls Online (ESO) was a massive disappointment for the video game developing giant, but once again Twitter has given us the answers that we so desperately need. Pouring through the Twitters, the Dark Web, the Deep Web, and the Underdark Web; our team of reporters here at Fall Damage were able to link up with individuals close to ground zero on the new Fallout installment who were willing to speak on the condition of anonymity.

“ESO was a disaster. I think at one point the only people playing in the entire world for about three hours were the parents of the guy who designed the texture for the barrels,” said one of our sources via Reddit on an obvious throw-away username; D0ntsu3meThesda. “If flopped. Hard. Like… the dreams of a Gender Studies major when they try to enter the job market. But we learned, ya know? We saw the few things that worked. We saw the things that didn’t work. We paid attention to the things that other people were doing that worked.”

D0ntsu3meThesda continued, listing on all the things that the company had tried to achieve in the next installment of their deeply loved franchise. Both the Elder Scrolls and Fallout series of games have deep and immersive stories and worlds. The player has a defined goal, a specific quest, but you could wander off and collect brooms for four hours and still have a good time. “That’s what ESO was missing. Brooms. Both figurative and literal brooms. Our players tell us that they want epic quests and difficult moral choices, but at the end of the day all they want is brooms. Fallout 76 will have all the brooms.”

Another already deleted account, IcudgitF1r3d4this, confirmed much of what was already stated before shifting gears and changing the conversation from what the games of the past lacked and what the game of tomorrow will feature. “People get lost in our games. Hours. Days. There was this one guy in Montana who sent us a video of him playing Fallout 4 for 72 straight hours. I think he was trying to get a signed copy or something. It was crazy. He had a mini-fridge and a microwave on this coffee table and he was sitting on a bucket. I think you can guess what the bucket was for. It was disgusting. We almost sent him a Cease and Desist… until we found out that he had purchased every game we had ever made, on every system. Twice. This guy was a stinky, pimple covered gold mine.

“So people want to sit and play our games for [unhealthy] amounts of time? Why not incentivize that! Hell, monetize it. It worked for EA. Fallout 76 isn’t just going to be a console or PC experience. It’s going to be on mobile. It’s going to be on your tablet. We’re talking with Tesla right now. Have a disposable income where you can afford one of those? It will be in your freaking car!”

Asked to elaborate, IcudgitF1r3d4this likened the companion app to the highly successful Pokémon Go with several key differences. Pokémon Go incentivized getting out and moving around. Walking. Exercise. Catching those rare, elusive pocket monsters in local condemned buildings and dark alleyways at night. “With Fallout 76, we’re taking the opposite approach. Your in-game character will be linked with your mobile device. As you walk around in the REAL wastelands of the world, you will collect ‘radiation damage’ that will transfer to your in game character. The players of our games don’t want to go outside. We’ll give them a reason not to.” When asked about how that would work for people who have careers and education that require them to leave their consoles, the user replied, “We also learned from EA Games. Players love paying money for intangible things like XP boosts. Players of our game will be able to buy ‘Rad-Away’ packs for seventy-nine cents a pop. Each of those allows the player a full twenty-four hours of reduced radiation damage.”

What do you guys think? Is Bethesda sitting on an untapped resource here? Or are they running the risk of alienating users by requiring them to play the game for extended periods of time?

Keep in mind that this is a satirical piece made in light of the recent reveal, this is not meant as a news piece and the features mentioned are not to be taken seriously. Think of it as The Onion, but without the food name. To follow this author, you can find him on Facebook right here. 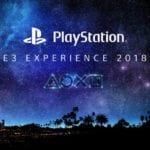 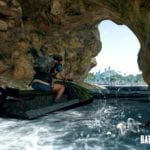 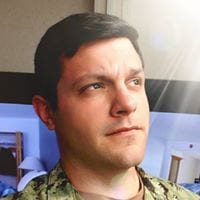 Michael is a freelancer who is active duty by day, nerdy connoisseur by night. When he's not gaming, he's writing some pretty epic satire.