PUBG Creator Is Not Looking Forward To His Next Game 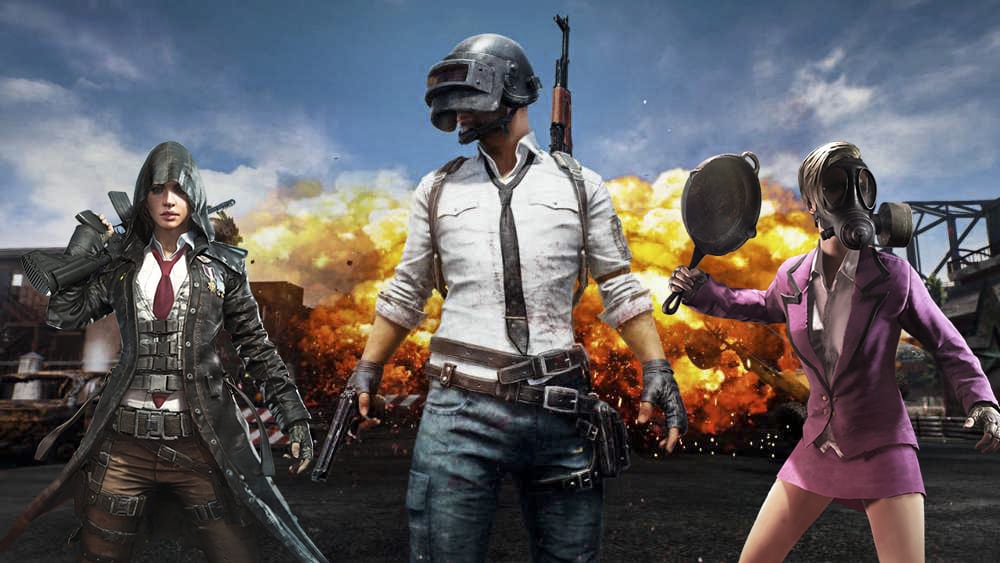 Before Epic Games released Fortnite into the world, PlayerUnknown’s Battlegrounds was the talk of the town. By all means, the title is still a booming success, but many wonder what’s next for Brendan Greene. According to the PUBG creator himself, whatever it is, he isn’t looking forward to it.

In a recent interview with Edge Magazine(via GamingBolt), Greene discussed the future. “Yeah, I am dreading my next game, because it’s PlayerUnknown’s Next Game,” he said. “And there’s going to be eyes on it. No matter what I do, there’s going to be a lot of critics going, “Well, it’s no PUBG.” And I’ve accepted that – I am not going to make a game that’s going to get like, three million concurrent users, and tens of millions of players every month.”

“But I’m not aiming to make that. I want to make a game I want to play, and if other people want to play it, that’s fantastic – but ultimately, if they don’t, I’ll still have a game that I can play. So that’s my outlook: I’m probably going to get shit on, but that’s okay.”

The PUBG creator didn’t provide any specifics as to what his next game might be, however, the pressure that must come with taking that step is certainly a lot to handle. It’s likely akin to what most creators feel when they have to follow-up a massively successful project. Considering PUBG has been hanging out in the stratosphere of success for the past year on PC and Xbox One, it’ll be difficult for Greene’s next game to reach the same heights.

PUBG is currently available on PC and Xbox One, as well as iOS and Android devices. Keep it tuned to Don’t Feed the Gamers as this story develops, and for other gaming news going on right now, check out the following:

What say you, gamers? Do you believe the PUBG creator should remain focused on the popular battle royale title, or would it be okay to move to the next project? Should Greene not get hung up on the success of PUBG when creating his next game? Sound off in the comments section below, and be sure to follow DFTG on Twitter for live gaming and entertainment news 24/7! 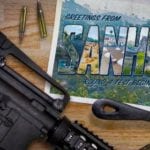 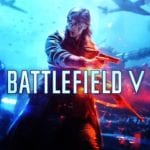