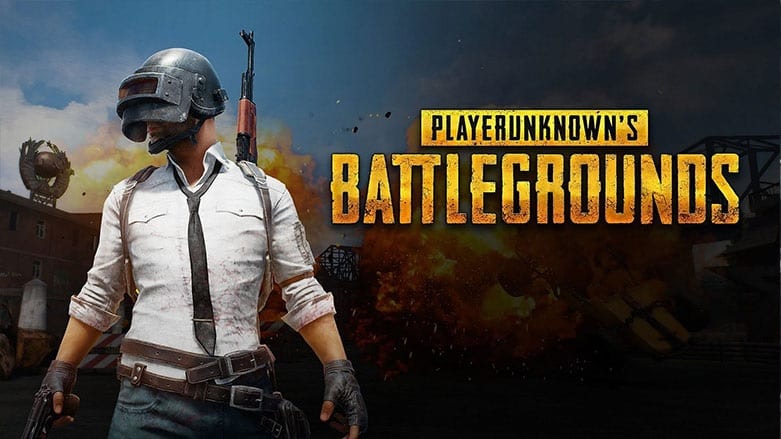 PlayerUnknown’s Battlegrounds has never been accused of being a particularly complex game, or one with any narrative whatsoever. 100 players drop onto an area, and the last one alive gets a virtual chicken dinner. That’s been about it, until now. PUBG Corp has officially released (gasp) an actual, honest to goodness lore video, and it’s actually pretty dark.

The video kicks off with the island of Erangel (PUBG’s first map) getting bombed to hell, with one boy becoming the lone survivor of the island. Said boy apparently grows up into a bitter old man, as it is revealed that he becomes the architect of PUBG as we know it: at least as far as Erangel is concerned. Check out the cinematic trailer below:

In the wake of the cinematic trailer, Erangel is actually set to receive a dramatic visual update, with many of the more popular landing areas (Mylta Power, Mansion, etc) getting overhauls. Some of the map’s landscape will also be altered, with many of the more hilly areas becoming plains. The massive update that accompanies the change is now live on the PUBG test server, with a scheduled release date of July 24th. Those looking to learn about all that’s coming can do so by reading the official patch notes.

PlayerUnknown’s Battlegrounds is now available for PC, PlayStation 4, and Xbox One.

So, thoughts on the new trailer? Do you think we might get a similar trailer for the other maps? Let us know in the comments section below, and as always, stay tuned to Don’t Feed the Gamers for all the latest gaming and entertainment news! Don’t forget to follow DFTG on Twitter for our 24/7 news feed! 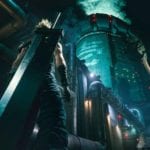