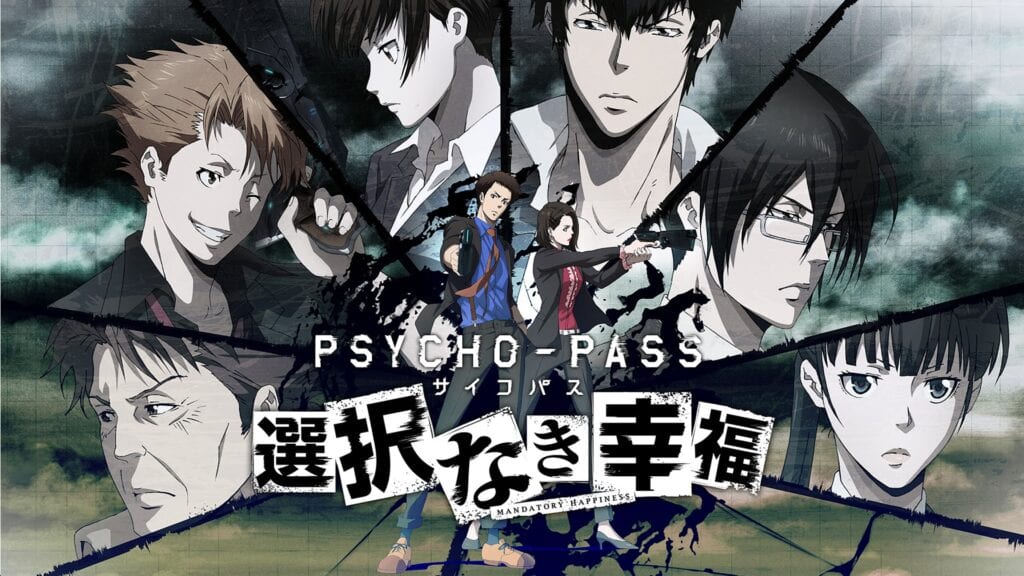 NIS America announced at their 2017 press event that the Psycho-Pass: Mandatory Happiness launch date for PC will be April 24th. This is good news for PC gamers who have been patiently waiting since 2016 for the PC release after the game hit PS4 and Vita. The wait is now nearly over!

The Psycho-Pass: Mandatory Happiness launch date for PC comes five months after the release of the game for PlayStation. The game is currently in Beta testing, but with two months to go, fans are getting excited. If you’re new to the world of Psycho-Pass, here is a breakdown of the premise of the anime/game via Steam:

In the new future, everyone’s mental state and disposition can now be quantified.
Everything from emotional tendencies to criminal behavior are recorded and utilized as a guideline to lead everyone to the good life: not only pursuing happiness, but attaining it. Needless to say, the public was excited to begin quantifying their everyday lives. The general term for this value, which determines the morality of an individual’s heart and soul, is commonly known as the Psycho-Pass.

One component of this value is the Crime Coefficient, which is ultimately a number that represents an individual’s potential to commit crime. In order to combat those who attempt to disrupt the status quo, detectives work in tandem to maintain peace and order, composed of Enforcers and Inspectors. The former is tasked with apprehending suspects, while the latter oversees and commands their subordinate colleagues. After all, Enforcers possess high Crime Coefficients. However, because of their criminal nature, they can better understand what makes other criminals tick, allowing them to sniff out suspects and arrest the true perpetrators. But because of their criminal background, Inspectors are needed to provide a calm and sound judgement to each case. Ultimately, all members of the MWPSB have to walk a fine line, maintaining their own mental health while facing the worst that society has to offer.

With justice in their hearts, the detectives of Division 1 tackle each case, confronting humanity’s ugly truths.

But, what lies ahead?

Psycho-Pass: Mandatory Happiness is a visual novel game where players make decisions as detectives in Division 1. Detectives Nadeshiko Kugatachi and Takuma Tsurugi both have a different side to the story that players can experience. The choices they make will have an effect on the outcome of the game and the fate of the players. Some games run quicker than others and there have been instances where two different players wind up never encountering the same situations. You can watch the trailer below:

Overall, fans anticipating news on the Psycho-Pass: Mandatory Happiness launch date can breathe a sigh of relief as confirmation has come! The game will be available for PC on April 24th through Steam. No price has been set for the game as of yet, however, more news is likely to come.

Are you excited for the Psycho-Pass: Mandatory Happiness launch date announcement? Have you played the game on PlayStation 4 or PS Vita? Join in on the conversation in the comment section below or start your own on our Disqus. Don’t forget to follow us on Twitter as well for live gaming and entertainment news 24/7! 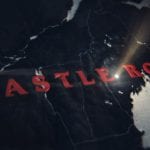 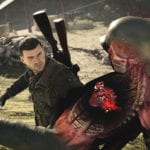