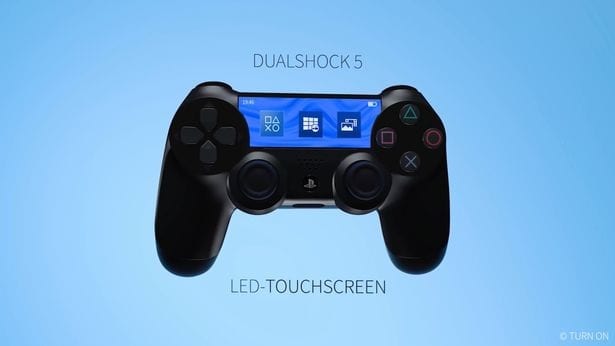 As the Holiday 2020 season looms closer, so too does the highly anticipated first look at Sony’s PlayStation 5. While we haven’t had a whole lot to go on save for a previously released dev kit, it is expected that it won’t be much longer before we finally get to see how the PS5 actually looks. In the meantime, a recently filed patent has seemingly revealed some of what can be expected from the DualShock 5, which appears to have some interesting improvements over the DualShock 4.

As reported by vg247, a new patent published on the Japanese patent office has revealed what appears to be designs for the DualShock 5. Some notable changes in comparison to the DualShock 4 include larger triggers, smaller control sticks, a USB port, and the absence of the DualShock 4’s light bar. Check it out below: 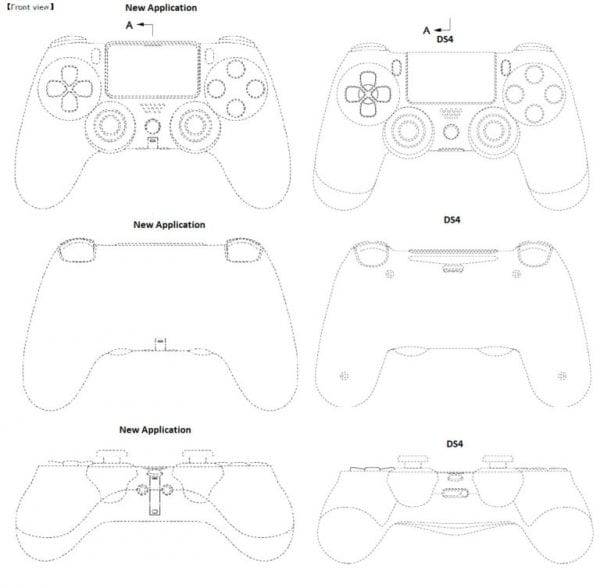 According to the folks over at Wired, the new controller prototype – which they had a hands-on session with last month – is “an awful lot like the PS4’s DualShock 4, though now with the addition of “Adaptive Triggers” which replaces the current generation’s L2 and R2 triggers. While not wholly visible in the above picture, the controller is also said to feature haptic feedback, which was ready to be deployed to the PS4 Pro but would have split the community’s experience in two, and as such it was held back for the PS5.

There appears to be quite a lot to look forward to for the PS5. Here’s hoping we’ll get our official first look sooner, rather than later.

So, thoughts on what appears to be the first look at the DualShock 5? Let us know in the comments section below, and as always, stay tuned to Don’t Feed the Gamers for all the latest gaming and entertainment news! Don’t forget to follow DFTG on Twitter for our 24/7 news feed! 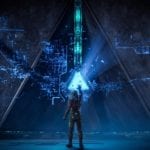 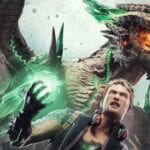