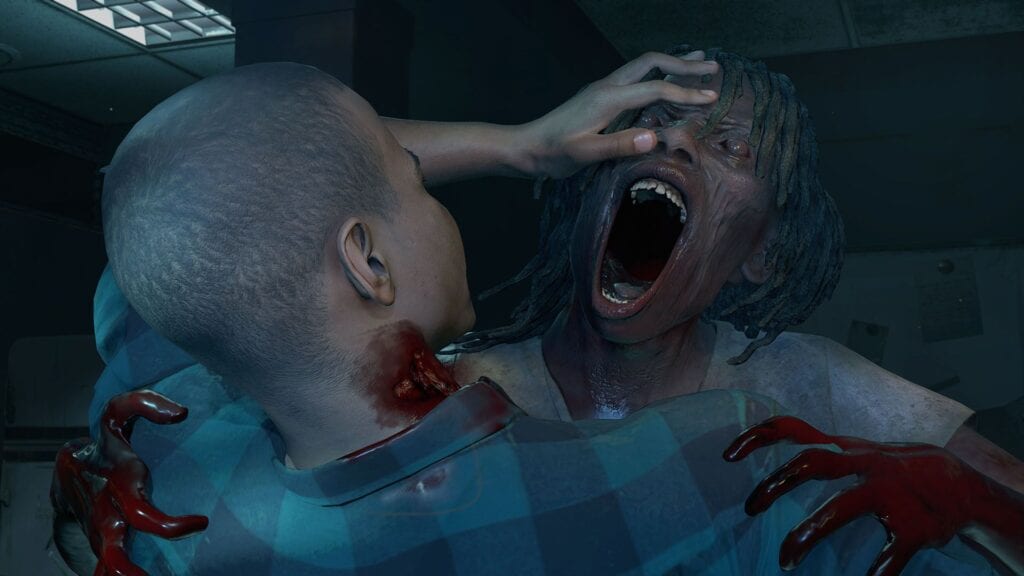 Capcom recently showed off a teaser for their new co-op Resident Evil game, titled Project Resistance. Now that Tokyo Game Show is officially underway, we have some gameplay to look at and we know when the closed beta will be taking place.

Project Resistance will see four Survivors team up against one Mastermind as it is an asymmetrical co-op experience, not unlike Left 4 Dead or Dead by Daylight. As can be seen in the gameplay video below, it is going to be quite the tense situation for Survivors as they attempt to avoid the Mastermind’s traps and escape.

In addition to the gameplay video, the Project Resistance closed beta was also announced. It will take place from October 4th until the 7th for those playing on PlayStation 4 and Xbox One. If you are looking to sign up for the closed beta, that can be found on the game’s website along with all of the conditions that you will need to meet to sign up.

For a little more on Project Resistance, here’s a breakdown:

“Capcom’s Project Resistance is a new 1 vs. 4 asymmetric online survival horror experience set in the world of Resident Evil. Unleash your inner evil as a cunning Mastermind or join the fight as one of the resourceful Survivors desperately trying to escape every obstacle the Mastermind puts in their way!”

Project Resistance is currently in development for PC, PlayStation 4, and Xbox One. Keep it tuned to Don’t Feed the Gamers as this story develops, and for other gaming goodness going on right now, check out the following:

What say you, gamers? Are you ready to jump into Project Resistance? Sound off in the comments section below, and be sure to follow DFTG on Twitter for live gaming and entertainment news 24/7! 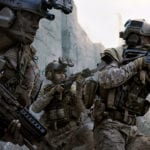 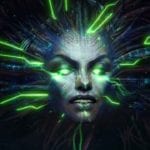