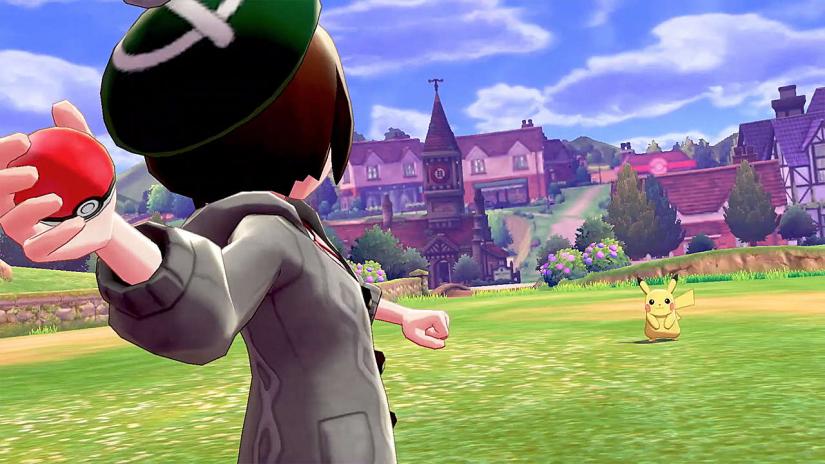 For Pokemon fans eagerly waiting to capture a new generation of beloved pocket monsters, the wait is nearly over as Pokemon Sword and Shield arrive next month. The Pokemon Company has promised many new features and changes to this iteration of the franchise not seen in previous titles. Some of these have been met positively, such as the Dynamax and Gigantamax mechanics, while others have been met with mixed response, like the removal of HMs and the ability to transfer Pokemon from Pokemon Bank. It seems that the Pokemon battle system nearly saw a massive overhaul in Sword and Shield, and developer Game Freak has now explained why. 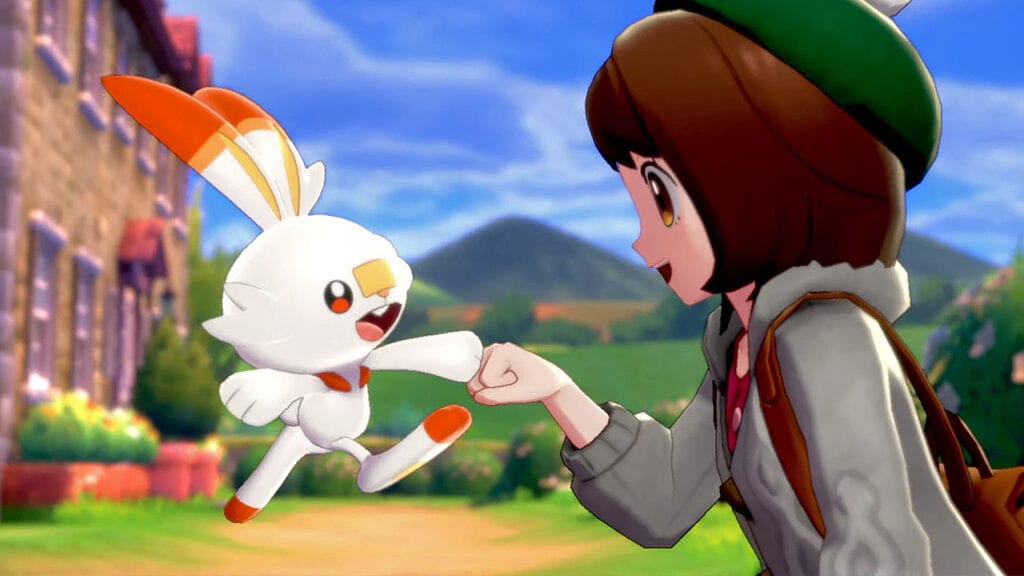 GameInformer recently conducted an interview with Game Freak planning director Kazumasa Iwao about the new features in Pokemon Sword and Shield. Among the topics discussed were two big changes that were considered but ultimately were passed upon. The first would’ve been a massive reworking or the classic turn-based system to a more real-time system. This was canned quickly as it would go against the “initial themes” of the game. 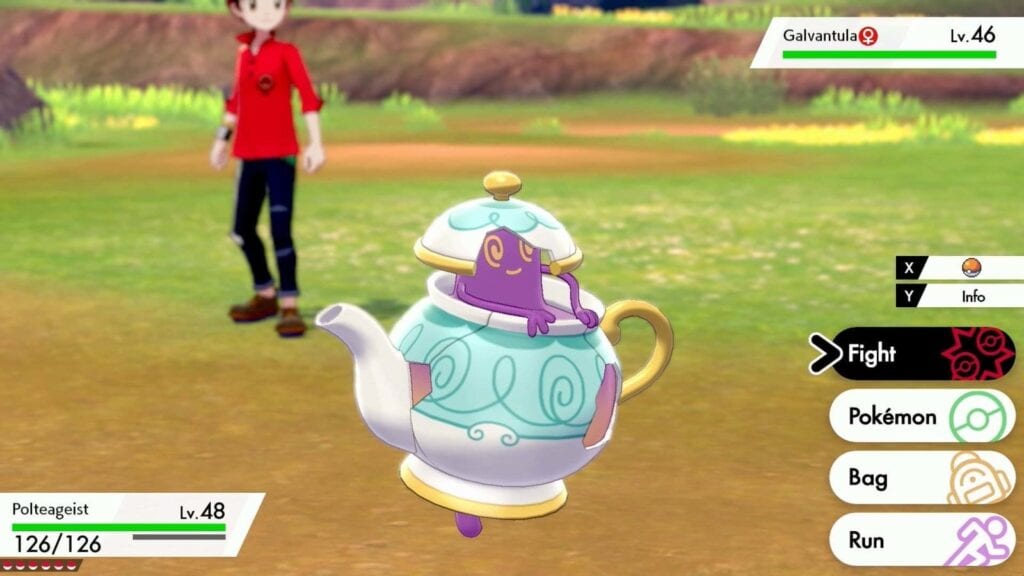 The other big change that was considered was the potential for Pokemon to have more than four ability slots at a given time. This would’ve greatly increased the variety of strategies and tactics that players would have to now keep in mind, and considering how big a change this is from the series norm, this idea was also scrapped. Fans have already been expressing disapproval of some new features, but it will be interesting to see how much they actually like or dislike them once they actually try them in person. Especially considering how much change the battle system nearly faced, the final product is surely to be super effective at finding a good balance between innovation and tradition.

Are you guys glad these Pokemon battle system changes won’t happen in Sword and Shield? Let us know in the comments below! Be sure to stay tuned for the latest Pokemon news, such as the new Galarian Ponyta form in Sword and Shield, here on Don’t Feed the Gamers! Follow us on Twitter to see our updates the minute they go live! 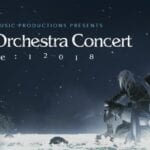 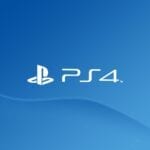