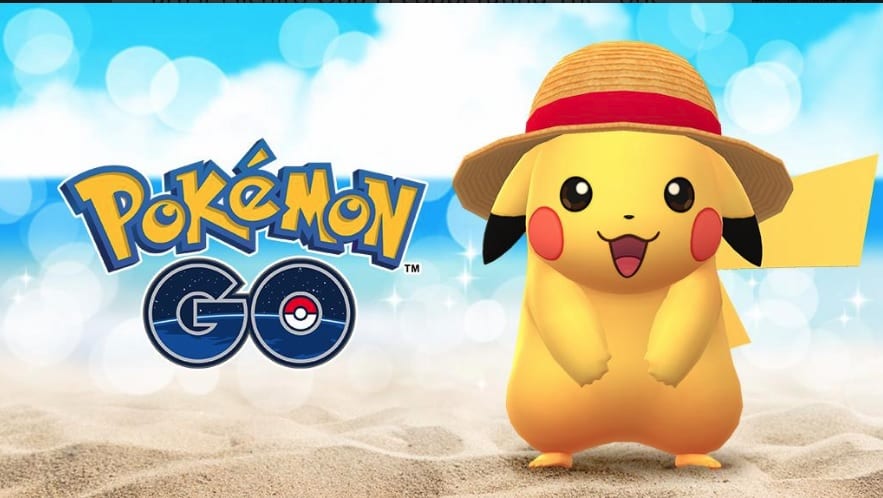 It looks like Pikachu is officially (well, sort of) becoming a member of the Straw Hat Pirates! Just recently, hit mobile game Pokemon GO announced that a Pikachu wearing One Piece anime protagonist Luffy’s iconic straw hat will begin to appear around the world starting on July 22nd. This alternate version of the popular yellow mouse is being released as part of a campaign to help support the reconstruction of Kumamoto Prefecture, which was devastated by an earthquake back in 2016. The event also happens to coincide with both the third anniversary of the release of Pokemon GO in Japan, as well as the 22nd anniversary of One Piece.

This entire crossover event idea sprung from One Piece creator Eiichiro Oda, who is helping with the reconstruction of the Kumamoto Prefecture by donating numerous statues of the Straw Hat Pirates, which will be placed around the area. The statues themselves will feature sequential images drawn by Oda to form a comic. Additionally, each statue will also be a PokeStop, with players able to pick up Luffy’s straw hat as an avatar costume item.

Here’s what One Piece is all about, courtesy of the wiki:

“One Piece is a Japanese manga series written and illustrated by Eiichiro Oda. It has been serialized in Shueisha’s Weekly Shōnen Jump magazine since July 22, 1997, and has been collected into 93 tankōbon volumes. The story follows the adventures of Monkey D. Luffy, a boy whose body gained the properties of rubber after unintentionally eating a Devil Fruit. With his crew of pirates, named the Straw Hat Pirates, Luffy explores the Grand Line in search of the world’s ultimate treasure known as “One Piece” in order to become the next Pirate King.”

So, thoughts on the upcoming event? Plan on hunting for the new Pikachu? Let us know in the comments section below, and as always, stay tuned to Don’t Feed the Gamers for all the latest gaming and entertainment news! Don’t forget to follow DFTG on Twitter for our 24/7 news feed! 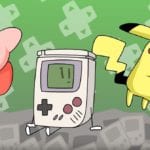 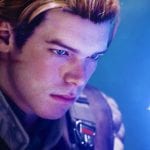