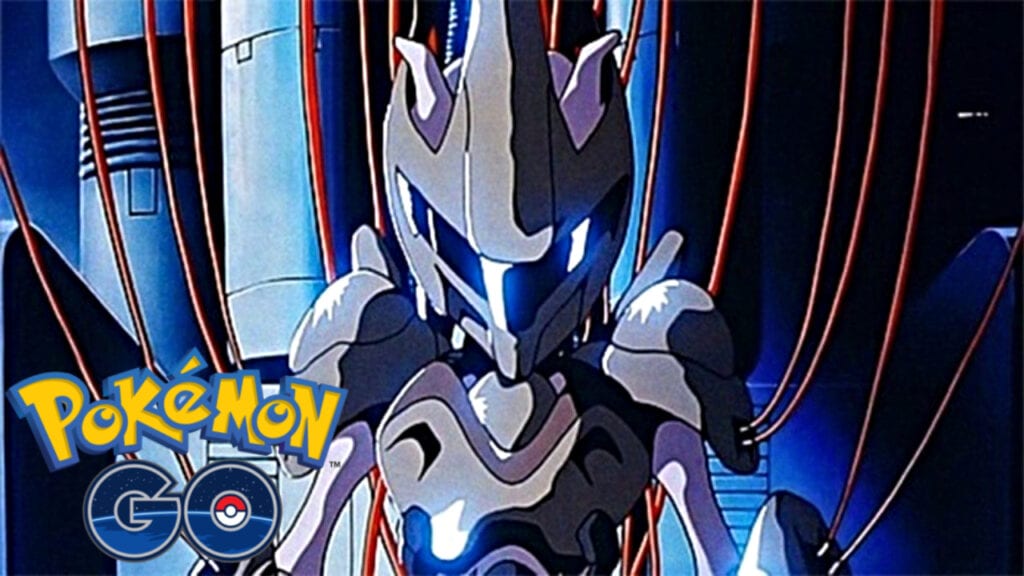 A new variation of Mewtwo might be on the horizon if a recent datamining reveal is to be believed. According to Twitter user known as Chrales, a recent file dig unearthed an interesting tidbit of code. While the code might not mean much to a casual Pokemon Go player, there’s speculation as to what these new forms could be. Most educated guesses point at an armored Mewtwo inbound.

In addition to a “normal” Mewtwo variant, the screenshot from Chrales provides two other pieces of information differentiated by the letter “A.” Check it out below:

Throughout the generations of Pokemon, Mewtwo has taken on very few alternate forms, one of them being a suited up version seen in Pokemon: The First Movie. Furthermore, other community members speculate that the potential release of this unannounced release of Mewtwo could coincide with Sword & Shield, which was revealed earlier this year. Who knows, perhaps Niantic and company will implement a cross promotional offer with the upcoming generation of pocket monsters and Pokemon Go?

In other Pokemon related news, the live-action Detective Pikachu film on May 10th, starring Ryan Reynolds as Pikachu and Justice Smith as Tim Goodman. Be prepared for some interesting and realistic recreations of Pokemon we all know and love from the video game and animated series! On the Pokemon Go side, Trainers can dive in challenging Latios raid battles. If RNG’s blessing shines brightly upon you, perhaps a shiny Latios may even appear?

Would you go to great lengths to capture an armored Mewtwo in Pokemon Go? Do you have a different guess as to the next variant of this legendary Psychic-type Pokemon? Let us know what you think in the comments section below or start a conversation on Don’t Feed the Gamers Facebook page. To stay up to date on gaming and entertainment news as it happens, follow us on Twitter! Here are some of our latest:

Pokemon Go is available now on Android and iOS devices. 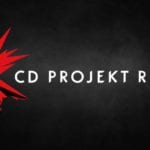 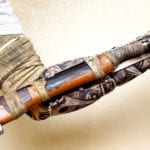