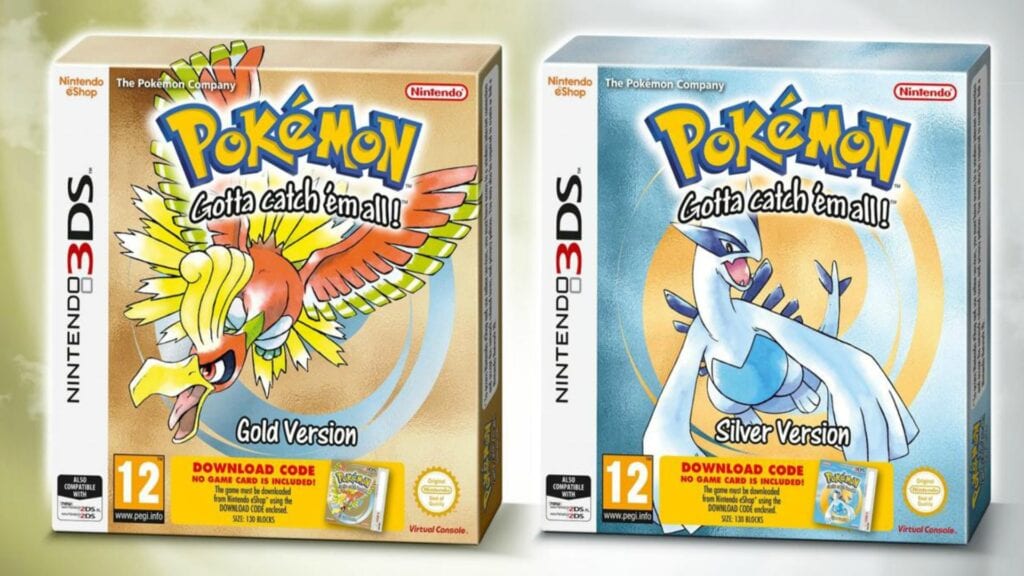 Pokemon Gold and Silver are seeing a re-release to the modern day handheld system. The game that appeared exclusively for the Game Boy Color is coming to the Nintendo 3DS and it’s probably got ’80s and ’90s born adults causing a ruckus solely driven by good ‘ol nostalgia. To put it into perspective, this duo release in 2000 for North America and was followed shortly thereafter with Crystal in 2001 and the next dynamic duo, Ruby and Sapphire (2003). Follow your hearts back to the Johto region with the launch trailer for both versions below:

Whether you’ll traverse the Johto region with your choice of Cyndaquil, Chikorita, or Totodile, you may find  Togepi, Miltank, or Mareep along the way. If luck is feeling generous, Suicune, Raikou, or Entei may even cross the player’s path. Though the matter regarding which of these three legendary Pokemon is superior falls upon debate, everyone knows only one of them is actually featured in a Pokemon movie (hint: it’s Pokemon 3: Entei – The Spell of the Unown). Of course, as the feature art entails, there’s also Ho-Oh and Lugia.

Even though Pokemon Gold and Silver can be purchased digitally on the Nintendo eShop, gamers can buy a limited packaged version on September 22nd, 2017. In order to claim the actual game, however, Nintendo states that it “must be downloaded from [the] Nintendo eShop using the download code enclosed.” So far, the physical release has only been confirmed for Japan and Europe.

For those interested in reliving the adventures of the early ’00s, or  are just curious about trying it out for the very first time, it’s a great opportunity! So, friends, will one or both version make it into your library? What do you think of Nintendo’s move of bringing these back for the 3DS? Feel free to let us know in the comments section below or start a conversation on Don’t Feed the Gamers official Facebook page. To stay up to date on gaming news as they happen, follow us on Twitter! Here are some of our latest: 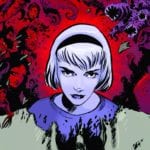 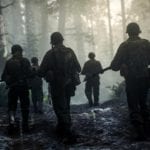 Two NFL Players Will be Featured in Call of Duty: WWII