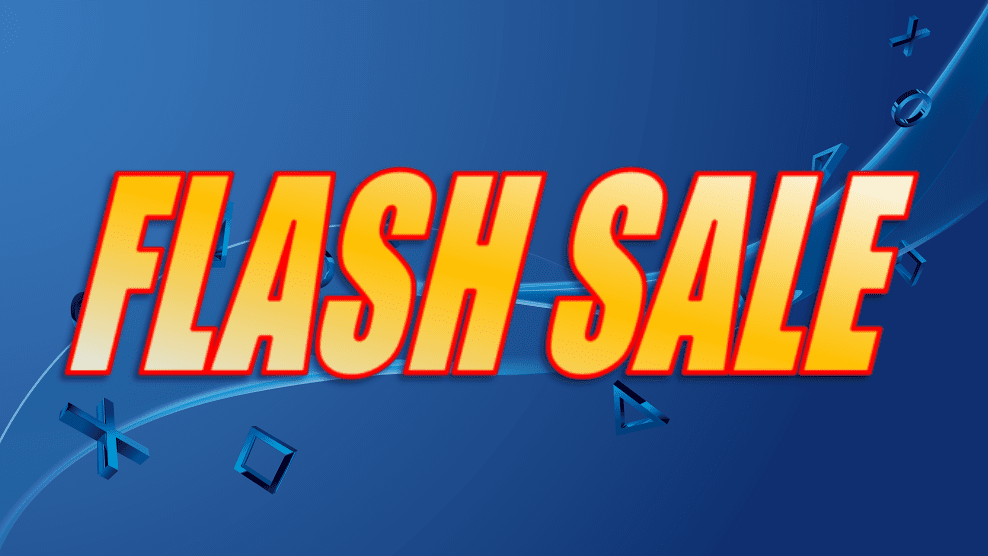 The PlayStation Store is offering a huge Flash Sale with tons of great deals on Sony’s hottest games. With the holiday season upon us, it’s a great time to scoop up some of those last minute gift ideas for an extremely low rate. The event includes titles for PS4, PS3, PlayStation Plus time cards, and Warframe Platinum. Fans will need to act fast, as the sale ends on December 27th at 8 AM PT.

There are plenty of games being offered for every genre gamers enjoy to spend their time playing. From the sandstorms of Egypt as Bayek in Assassin’s Creed Origins to exhilieration of the Stanley Cup finals in NHL 18. Perhaps reflecting blaster lasers with your lightsaber as Luke Skywalker in Battlefront II to solving tough cases in L.A. Noire. Whatever fan’s fancy, their is tons of great offers going on right now during this great sale.

Check out some of the featured items from the PlayStation Store Flash sale below:

There are tons more available too, so make sure not to miss out!

What do you think about the PlayStation Store flash sale? What game would you like to see on sale? Sound off with your thoughts in the comment section below, and don’t forget to check out DFTG on Twitter for gaming and entertainment news live 24/7! 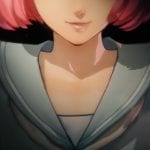 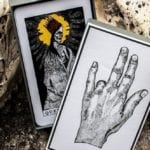