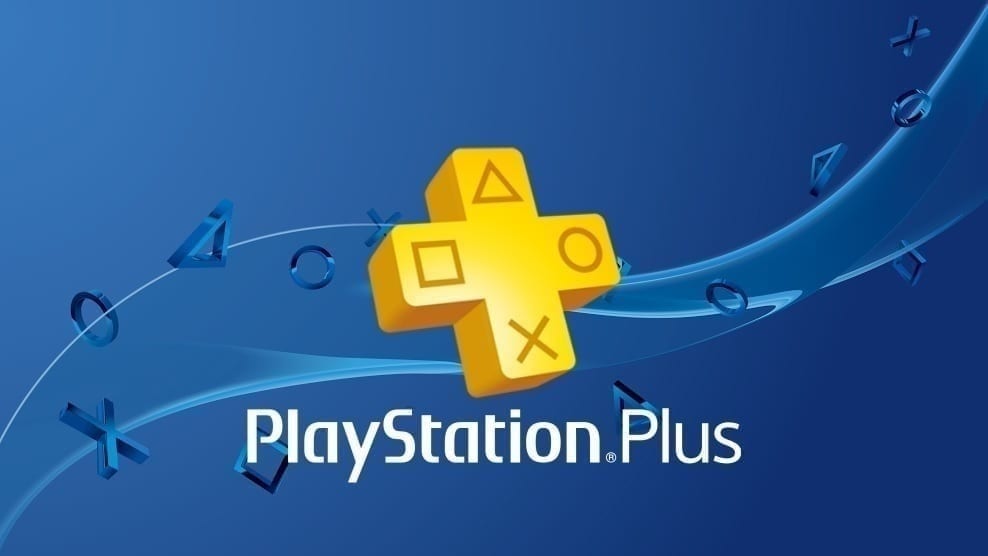 As another month looms ahead and 2020 begins to (thankfully) come to a close, Sony has come out swinging with a new batch of free games as part of its PlayStation Plus subscription service. The current month’s offerings contained two games for subscribers to gobble up: Need for Speed: Payback and Dontnod Entertainment’s Vampyr. Next month’s offerings are similarly diverse, featuring a return to Middle-earth as well as a unique treat for those that own a PS5 during next month’s subscriber period.

Sony took to its PlayStation blog site to announce the PlayStation Plus games for November 2020. All PlayStation Plus subscribers can acquire both Middle-earth: Shadow of War and Hollow Knight: Voideheart Edition as part of November’s lineup. These will be available from November 3 to November 30. Additionally, members that also own a PS5 will get the PlayStation 5 version of Bugsnax. Those that meet the requirements can get their Bugsnax on at any point between November 12 and January 4. 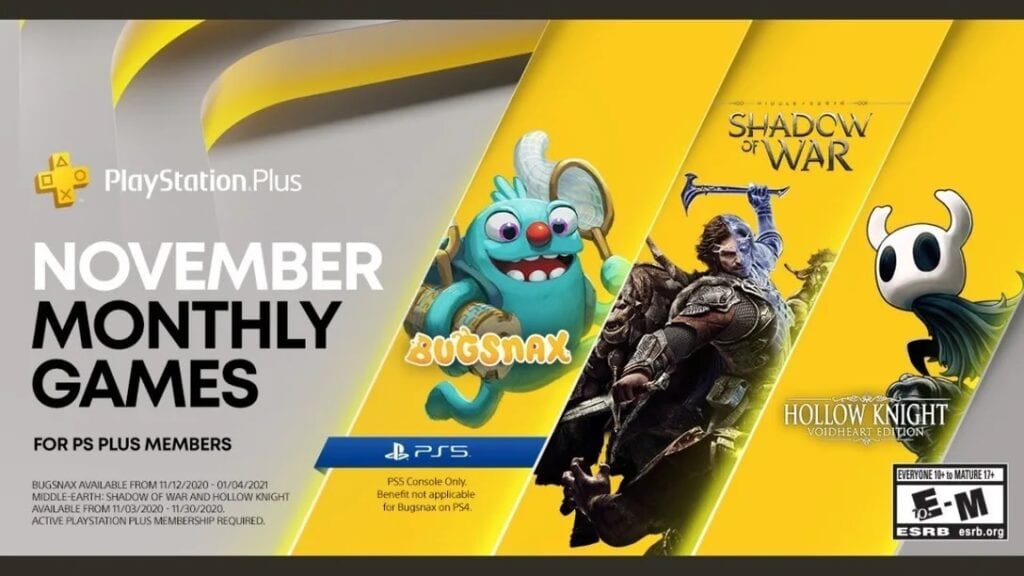 Towards the end of the blog post, Sony also announced that subscribers will be getting free access to the PlayStation Plus Collection, which brings the more popular PS4 games to the PS5. According to Sony, a subscriber need only ‘redeem’ one of the eligible games to have full and unlimited access o it as long as they are a subscriber. Here’s the upcoming initial list of games:

From our third-party publishers and developers:

So, thoughts on next month’s PlayStation Plus offerings? Let us know in the comments section below, and as always, stay tuned to Don’t Feed the Gamers for all the latest gaming and entertainment news! Don’t forget to follow DFTG on Twitter for our 24/7 news feed! 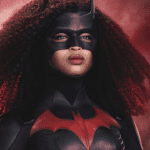 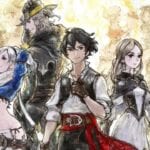 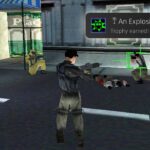 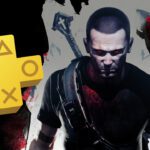