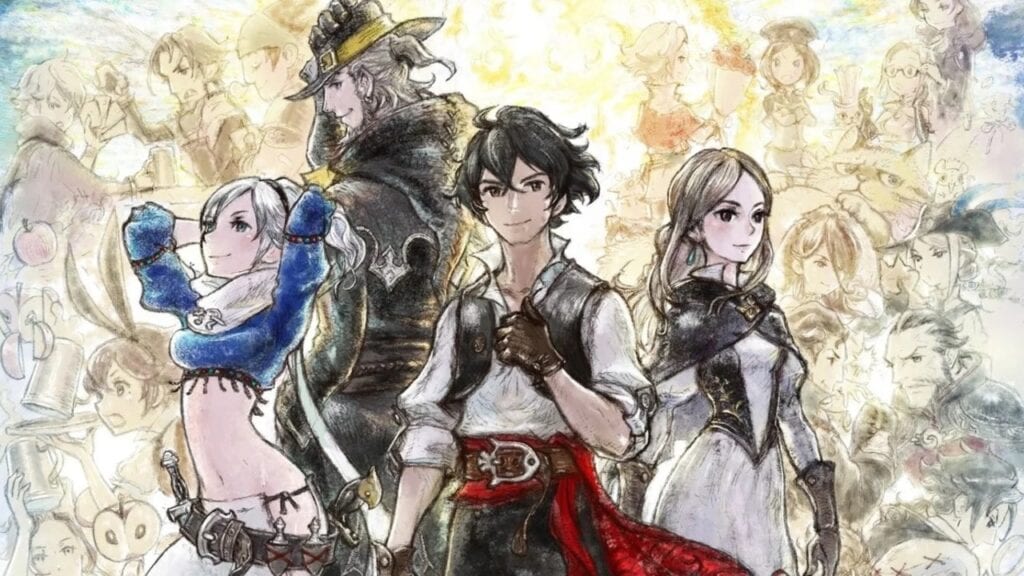 Given how ‘lovely’ this year has been, a good RPG can go a long way towards improving one’s mood and helping us forget about the daily struggle. Enter Bravely Default II, which, while it will likely be a ‘good RPG’, it will unfortunately not be reaching us until next year. Bummer.

The folks over at Nintendo took to its Nintendo of America Twitter account to release a new trailer for Bravely Default II. Accompanying the trailer is a statement by the Big N revealing that, while the title was originally slated to release this year, it will now be releasing on February 26, 2021. Here’s the trailer along with confirmation of the delay:

Guided by the crystals, four heroes set out on a grand adventure. In their way stands a group of powerful Asterisks bearers, each possessing a powerful job type. #BravelyDefault II launches on 2/26!

We originally announced that #BravelyDefault II would release in 2020, but more development time is necessary to ensure this RPG experience is the best it can be. Thank you for your patience, and we hope you look forward to setting out on your search for the crystals on 2/26. pic.twitter.com/JmlfMh4hDd

So, what can we expect from Bravely Default II when the game finally shows up? Here’s the breakdown from Nintendo:

Bravely Default II is slated to release on February 26 exclusively for the Nintendo Switch. 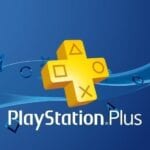