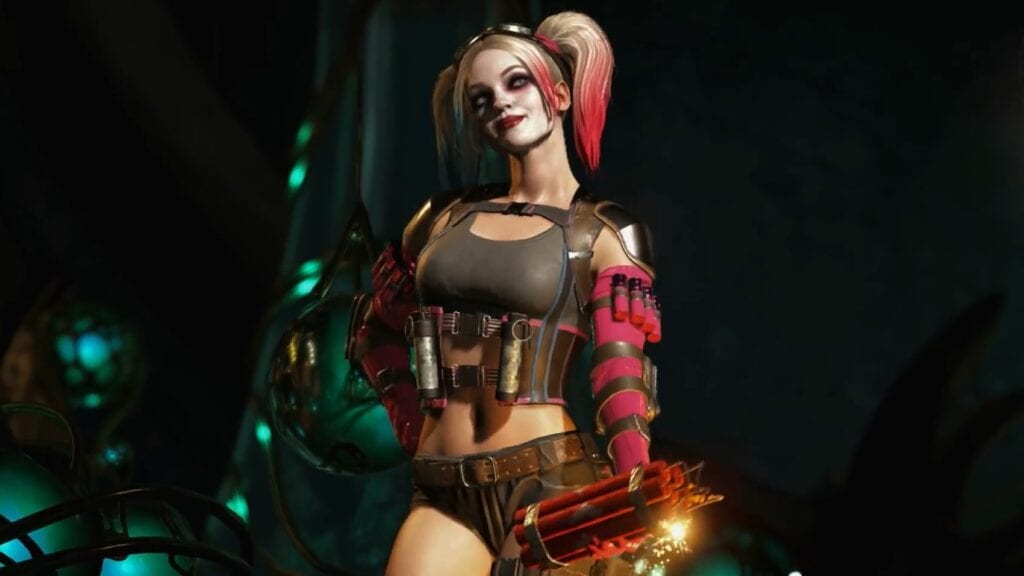 As Sony prepares the next-generation PlayStation 5, quite a few games are set to arrive for the system at launch, including stunning new adventures as well as old favorites in the form of backwards compatibility. However, many of the platform’s current services are also confirmed to be there on day one, namely Sony’s game-streaming service PlayStation Now. To mark the long-awaited launch, the company has now announced four new games confirmed to be coming to PlayStation Now in November.

Revealed recently on the PlayStation Blog, racing game F1 2020, DC Comics fighter Injustice 2, apocalyptic shooter. RAGE 2, colorful life simulator My Time at Portia, and first-person fantasy title Warhammer: Vermintide 2 are set to be introduced to PS Now on November 3rd. Additionally, action-RPG Kingdom Come: Deliverance will also be added on the same date, but will only be available until being removed on May 3rd, 2021. A full list of the upcoming additions can be viewed below.

Since launching back in 2015, PlayStation Now has been slowly rising in prominence, especially in the wake of strong competition such as Google Stadia and Xbox Game Pass. The last few years have been especially eventful for the service, as Sony moved to lower subscription prices and include downloadable games, and allow greater, albeit limited-time, availability of first-party titles – like Marvel’s Spider-Man and Horizon Zero Dawn – to stay in step with rival services. While not comparable with Microsoft’s might with Game Pass, PlayStation Now has nonetheless gained quite a popularity boost in 2020, notably reaching the milestone of 2.2 million users back in May.

What do you think? Are you excited about the new games coming to PlayStation Now this month, or are you just hoping PS3 titles will eventually be downloadable on the PlayStation 5? Let us know in the comments below and be sure to follow Don’t Feed the Gamers on Twitter and Facebook to be informed of the latest gaming and entertainment news 24 hours a day! For more headlines recently featured on DFTG, check out these next few news stories: 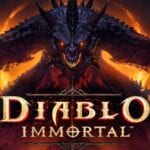 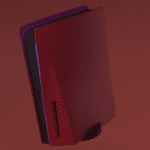