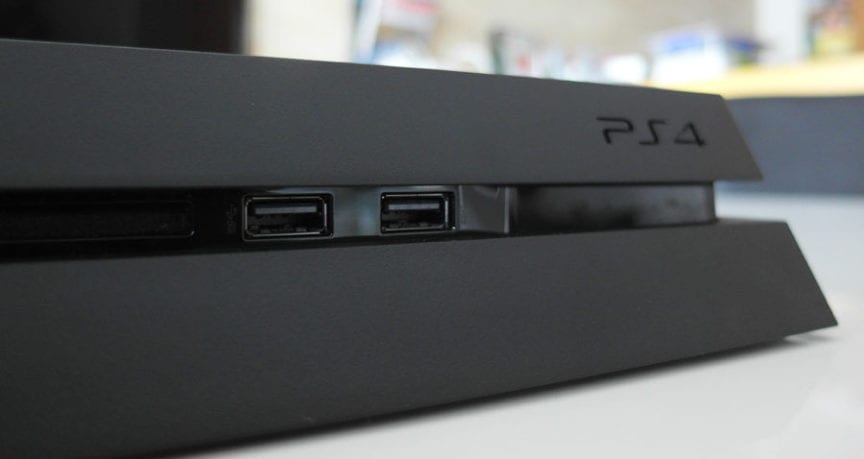 The PlayStation 4 firmware update we’ve all been waiting for, codenamed Sasuke, is finally arriving tomorrow. The update brings several new features to both PlayStation 4 consoles, with ‘Boost Mode” finally arriving for the PS4 Pro. Boost Mode is, according to Sony, “A feature designed to provide better performance for select legacy titles that have not been patched to take advantage of the PS4 Pro’s faster CPU and its faster and double-sized GPU.” This probably should have been available on the PS4 Pro when it first launched during Holiday season last year, but either way, we’re glad it’s finally here. The arrival of Boost Mode arguably makes the PS4 Pro finally worth the money for gamers looking to elevate themselves into a 4K system, and for those that already have the souped up console.

This can provide a noticeable frame rate boost to some games with variable frame rates, and can provide frame rate stability for games that are programmed to run at 30 Hz or 60 Hz.  Depending on the game, the increased CPU speed may also result in shorter load times. You can turn on Boost Mode by going to Settings > System.”

The Sasuke update is also bringing external hard drive support to the PS4. The update supports USB 3.0 hard drives, with a max capacity of 8TB. It’s taken a long time to get this feature, and those of us that have had a PS4 since around the time it launched should be thankful that it’s finally here, particularly if you haven’t gotten around to swapping out the initial 500GB drive that came with it. I personally had to clear up some space yesterday to make room for Horizon: Zero Dawn. 100% worth it, by the way.

It’s easy to upgrade the HDD that came with your PS4, but if you’re still looking for more storage space on the console, we’ve got you covered.  With this update, you have the option to store content to an external HDD.  Just plug a USB 3.0 HDD into your PS4, and voilà, you now have more space on the console.”

The PS4 update is also bringing a few smaller utility features and fixes, one of which is the ability to set a custom image as your wallpaper. The Sasuke update also features improved 2D images when using PS VR, targeted specifically at fixing a resolution issue when going from a game to the PS4 home screen. Voice chat is also being added when using Remote Play on a Windows PC, Mac, or an Xperia device. 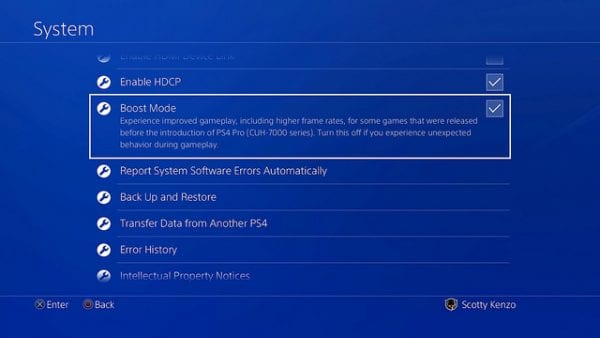 Lastly, the Sasuke update is also adding several quality of life improvements and features to the PS Messages and PS Communities apps for Android and iOS, geared towards improving off-console communication between gamers. Here’s the list below, from the official blog post:

So, what are your thoughts on the Sasuke update? Do you plan on picking up a PS4 Pro now that Boost Mode is here? Will you be utilizing the new external HDD support? Or have you already replaced your PS4’s hard drive? Let us know in the comments section below or come start a conversation with us about it on Disqus! As always, stay tuned to DFTG for the latest in the world of PlayStation, and follow us on Twitter for our 24/7 news feed! 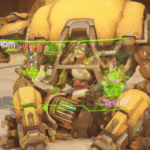 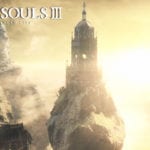