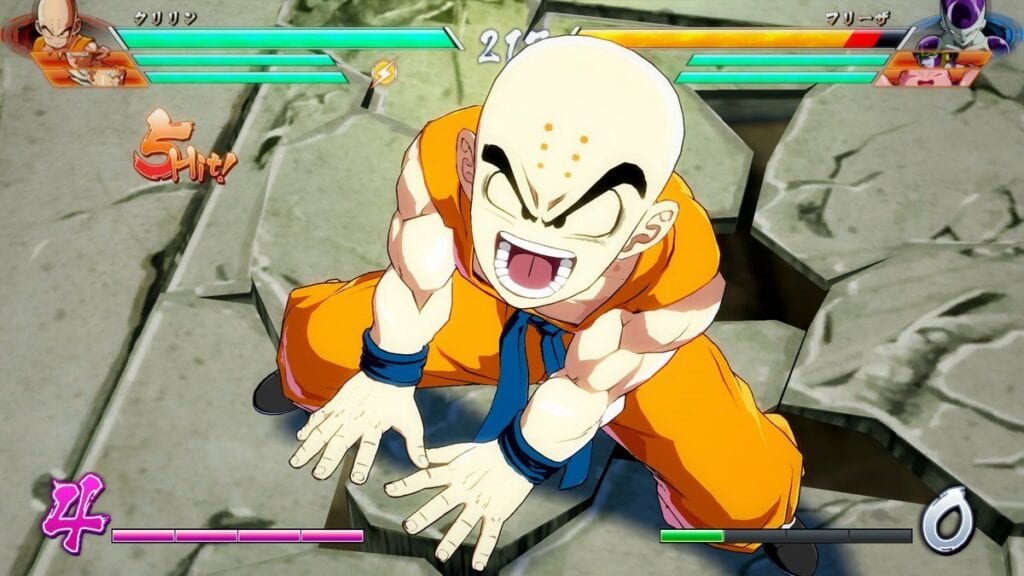 There’s been a lot of talk recently about the new fighter coming from Bandai Namco, Dragon Ball FighterZ. We first got our hands on it at this year’s E3 and gave our full impressions on what we were able to see so far and now there is even more to enjoy with the previously announced characters Piccolo and Krillin seen in action. Below are some recently released screen grabs to show these two powerhouses in action, check them out in the gallery below:

With more characters yet to be announced, here is the full roster confirmed so far:

The beta for console players to try out the latest fighter begins on July 26th for both Xbox One and PlayStation 4. Though there is no word on if a Switch version will also be available, both parties have said publicly that the idea isn’t that far-fetched.

Dragon Ball FighterZ releases sometime early 2018, though no official date has been set. For those looking to get their fandom on, the Dragon Ball Xenoverse 2 Switch port will be dropping on September 22nd of this year.

Will you be checking out Dragon Ball FighterZ when it launches? Who would be your main pick as a fighter – are you a Goku kind of player or is Krillin more your style? Join in on the conversation in the comment section below, and don’t forget to check out DFTG on Twitter for gaming and entertainment news live 24/7. 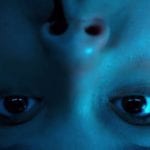 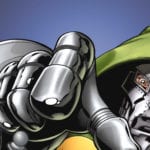