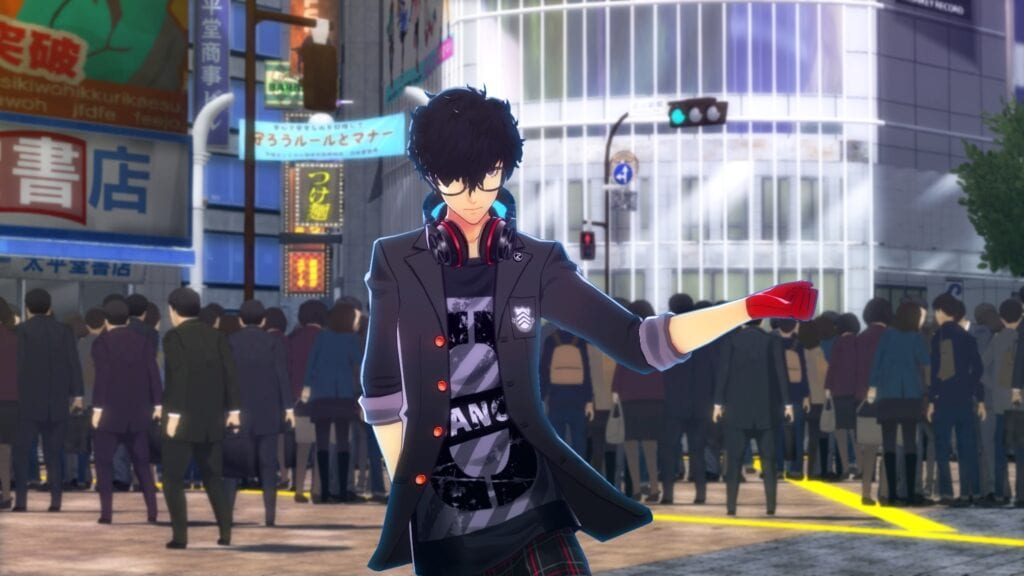 It has been almost two years since Persona 5 first released in Japan, and just over a year since the rest of the world got to first experience the hit sequel. The characters in their latest title have struck a chord with fans, and their presence has lingered on in the hearts of the Japanese community with other adaptations of the game such as an anime series and a spin-off rhythm game. The English version of the anime hit North American platforms earlier this year, and now Atlus has confirmed that Persona 5: Dancing in Starlight will also be coming stateside.

Ahead of this year’s E3 event, Atlus announced that Persona 5: Dancing in Starlight will be receiving a worldwide launch in 2019. The rhythm game is a spinoff of the popular sequel which features players controlling the game’s popular characters as they dance to original songs from the Persona 5 soundtrack.

Dancing in Starlight will release on PlayStation 4 and PlayStation Vita, which is notable considering that Persona 5 did not release on the handheld console and that Sony has outright ended their production of physical games for the Vita. As such, the Vita version will only be a digital release. The announcement trailer for the game released on the official PlayStation YouTube channel also states that these world wide releases include new remixes by Jazztronik, tofubeats and more.

As a special bonus, Atlus has also announced that the rhythm game spin-off of Persona 3 is also seeing a worldwide release. Persona 3: Dancing in Moonlight will also release on PlayStation 4 and PlayStation Vita (digital only) in 2019. Atlus has also confirmed that news related to costume and character DLC for both games will be announced soon. They’ll even make an appearance at E3 2018! Until then, fans of the franchise will surely find a spring in their step knowing their favorite characters will soon return to bust a move.

What do you guys think about the Persona 5 dancing game coming stateside? Let us know in the comments below! Be sure to stay tuned for the latest related news such as the Atlus survey that may hint at future endeavors related to the Persona franchise, here on Don’t Feed the Gamers! Follow us on Twitter to see our updates the minute they go live! 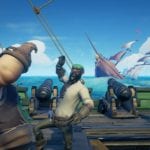 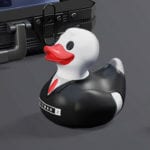