Overwatch May be Getting the Television Treatment – Blizzard Studios! 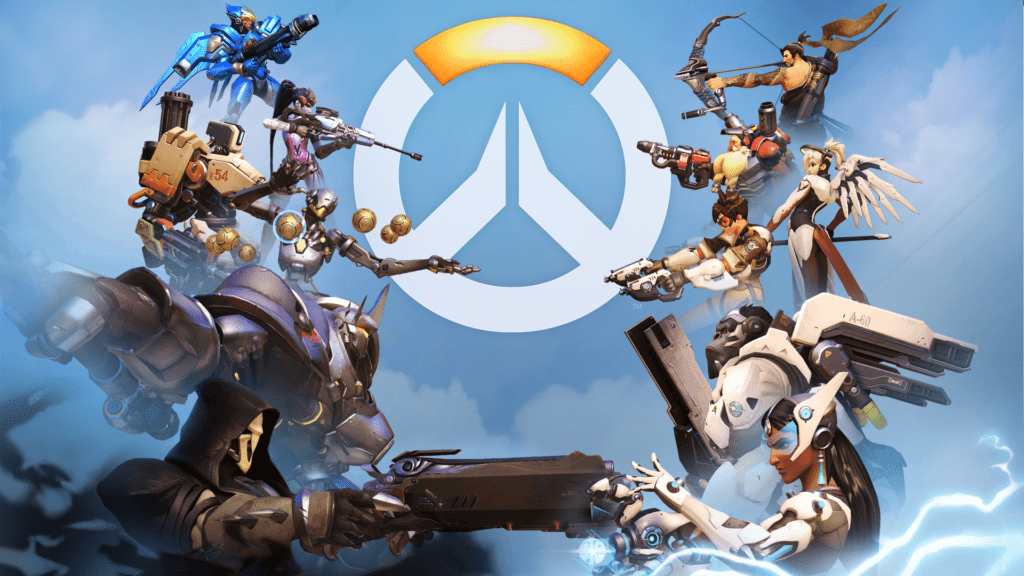 Launching just last Friday (October 28th 2016) Skylanders Academy, a Netflix exclusive television series, has already opened the doors for other possible video game based film projects. Inspired by Skylander Academy’s rapid success Activision Blizzard Studios suggests at the possibility of Overwatch expanding to a television formatted medium may be seen in the near future. Blizzard has already seen a modicum of success in the film industry with the release of the Warcraft movie and is exploring expanding more of their IP’s to film as well. With such a widespread fan base, Overwatch would be an ideal stepping stone to open the doors for more film ventures for Blizzard studios.

Blizzard studios is known for creating and producing exceedingly popular games, such as Diablo, Warcraft, Starcraft, and Overwatch, and not only that but also for the phenomenally impressive cinematics that accompany their games. Fans of Blizzard IP’s have for years been saying that Blizzard should make feature length or episodic film content and it looks like that just may be the next step for the company. If this is the case Overwatch is a perfect square one. Overwatch provides a unique opportunity for storytelling in as much as there is no actual linear story arch laid out in the game. All we know of the world and characters of Overwatch was learned through small nuggets of story dulled out across Blizzard’s vast social media network. A cinematic here, a teaser trailer there, all pieces to a greater puzzle. How awesome would it be to see all these pieces come together to create an episodic story delving deeper into the world of Overwatch? 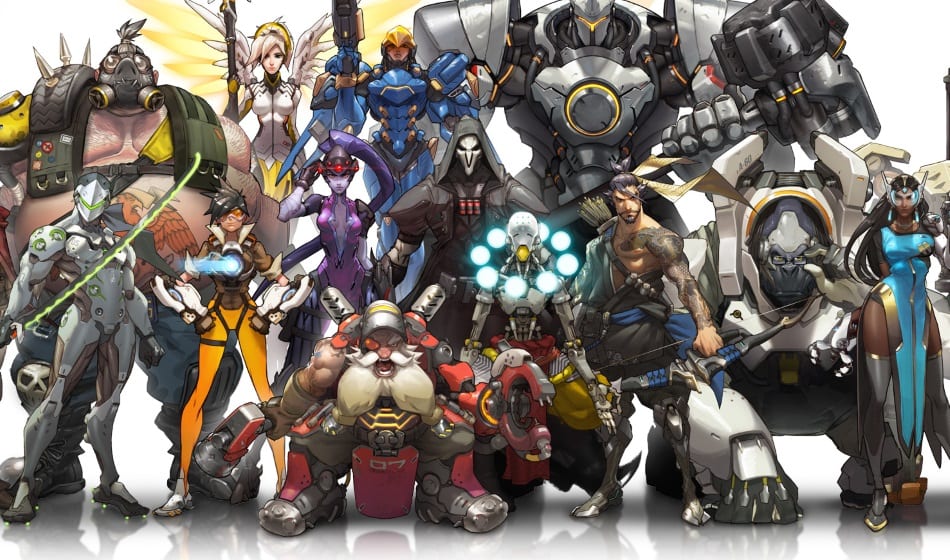 At this point nothing has been confirmed other than Activision Blizzard Studio‘s is looking into the idea of expanding their IP’s to film projects. However, it has been stated that if they are going to expand to film mediums, they are going to do it slowly, carefully, and up to Blizzard standards.

We’re going to do more but we’re going to move very carefully and thoughtfully. We’re going to pick the best medium be it film, TV or shorts – the one that best serves each franchise individually.

I think we can all agree that careful planning is something we can all appreciate from Blizzard Studios. They may not push content out as fast as other companies, but the quality of their content is absolutely worth the extra wait! At this point we are excited to at least see talk of an Overwatch TV series. How about you? Also check out these articles for more Overwatch goodness! 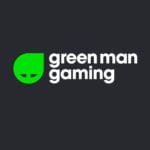 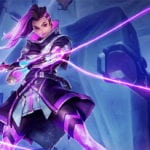