Overwatch’s D.Va Is Coming To StarCraft II And Here Is All You Need To Know! 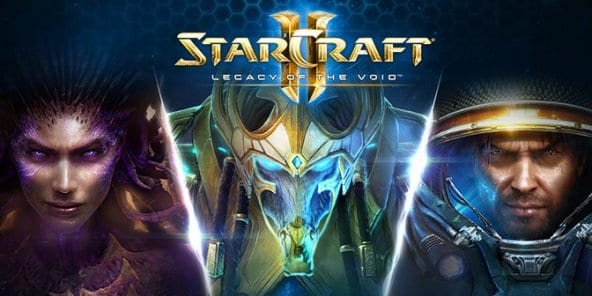 The 10th annual Blizzcon will have some in-game goodies for StarCraft II and one of those things, just for attendees and virtual ticket holders, will be a D.Va announcer and portrait!

Blizzcon is a special convention just for Blizzard Entertainment’s games and the people who love them. It’s happening November 4th and 5th in Anaheim California and we could not be more excited about the announcement for the upcoming patch hitting the StarCraft II title, patch 3.7.

D.Va is one of the tank heroes we love to play on Blizzard’s other popular game Overwatch. As an announcer she will be warning players of StarCraft II about the normal things from the past such as,

Only with D.Va it will be a little different in the best way! Here are her specific voice lines:

I am seriously stoked about this! She will be joining 6 other announcers released with patch 3.7 and she is the very first announcer from outside of the StarCraft II lore!

“Although D.Va is known most recently for her activities within the Overwatch organization, her journey began in the StarCraft esports scene, where she became the #1 ranked player in the world at the age of 16. Her StarCraft experience makes her uniquely qualified to support you in-game!”

Your portraits can replace your clan logo at your town hall, so all those Blizzcon attendees and virtual ticket holders better represent D.Va with their free goodies! The D.Va announcer will be available for purchase at a later date, but her portrait is exclusively available to BlizzCon attendees and those watching from home via the Virtual Ticket. 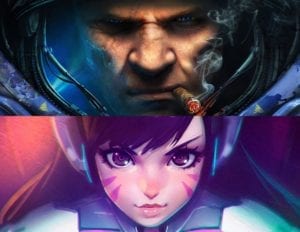 Well I am definitely a little jealous of all those attendees! There have also been rumors of a possible Diablo 4 announcement this year. Are you going to Blizzcon 2016? Are you excited about this announcement? Let us know about it in the comment section below and check in with Don’t Feed The Gamers often for all your gaming news! 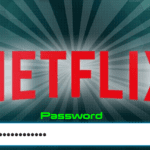 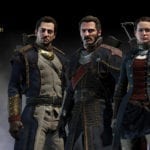