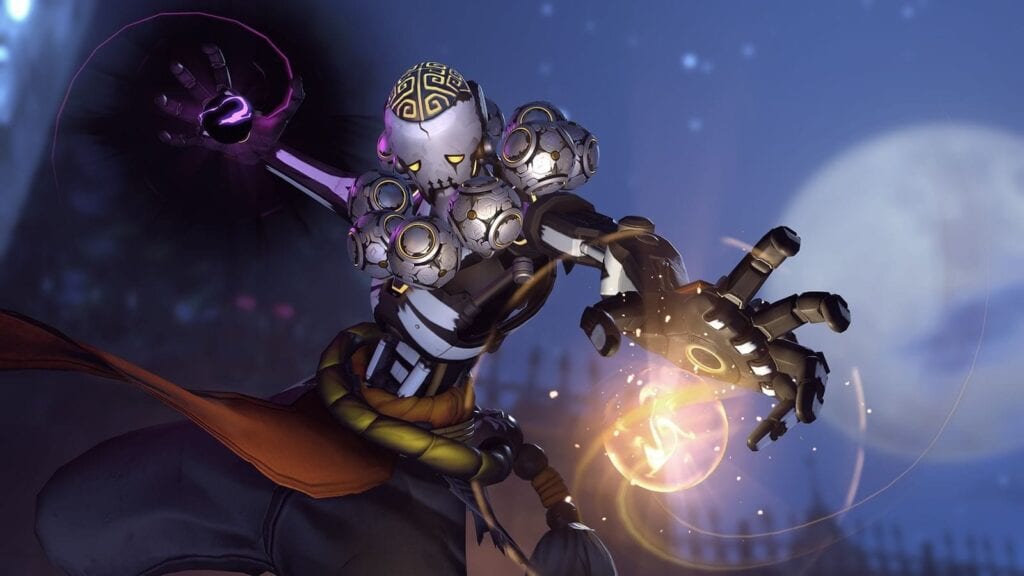 Another year brings another Overwatch ‘Halloween Terror’ event during the Season of the Witch. Said event is slated to kick off at some point today, October 15, and run through until November 4th. This year’s event has been a rather low key affair at Blizzard, with the developer releasing a single teaser via Twitter showcasing a new emote for Zenyatta. The emote shows the support hero – who normally floats around in a cross-legged position – standing and stretching before assuming his normal look. If that doesn’t freak you out I don’t know what will. Check it out below:

In related news, today just so happens to also be the day that Overwatch officially arrives on the Nintendo Switch. In celebration of the hero class shooter’s arrival on Nintendo’s portable platform, Blizzard put together some lovely “launch-day protocols” for those looking to be extra prepared for the game’s release, which is slated for today at 11AM PDT.

Overwatch arrives on the Nintendo Switch on October 15 at 11AM PDT!

To make sure you’re ready, we’ve put together a series of launch-day protocols so you’ll know how to prepare before diving in.

Jumping back to the Halloween Terror event, Blizzard has yet to reveal what fans can expect from this year’s iteration, though changes are good we’ll see Junkenstein up to his normal antics with a refreshed PvE mode, new cosmetics, and more.

Overwatch is now available for PC, PlayStation 4, and Xbox One. The Nintendo Switch version goes live on Tuesday October 15th.

So, thoughts on the new Halloween Terror event? Who are you hoping to snag legendary skins for this year? Let us know in the comments section below, and as always, stay tuned to Don’t Feed the Gamers for all the latest gaming and entertainment news! Don’t forget to follow DFTG on Twitter for our 24/7 news feed! 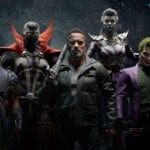 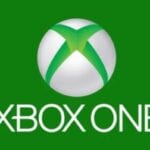