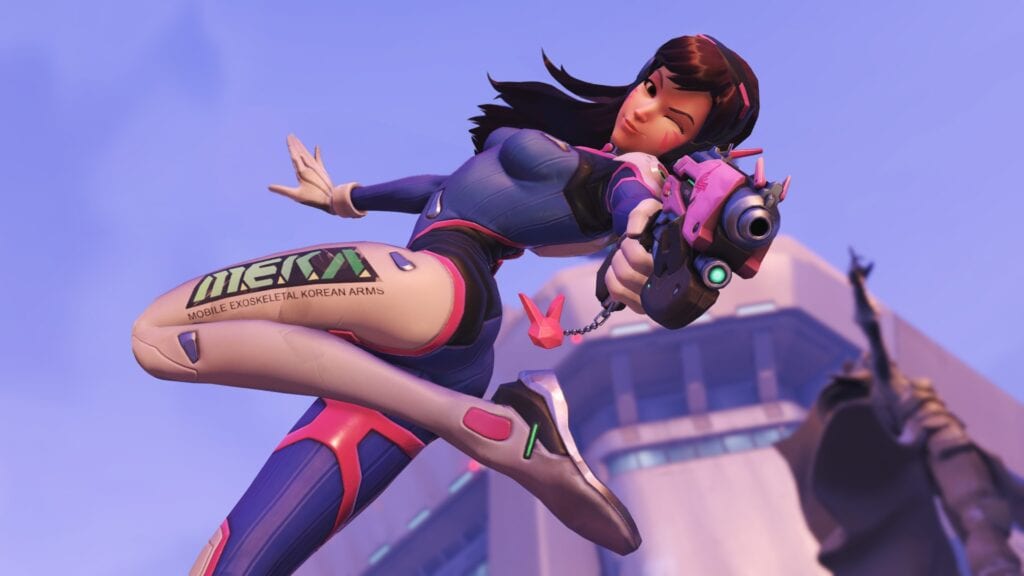 Overwatch has always been an impressively built game, with the majority of the title’s problems since launch being that of balance issues, rather than a need to address game breaking bugs. That said, the occasional odd problem still slips through, and we have one of those to thank for a hilarious ‘Play of the Game’ clip featuring the Meka-riding D.Va.

Redditor Shadow_Asii recently posted a video featuring some gameplay from the Overwatch map Lijiang Tower. Shown in the POTG clip below, D.Va is seen shooting at her opponents before activating her ultimate, which she plans to use to destroy the enemies contesting the capture point. That’s when things get interesting. Check it out below:

This D.va glitch, as a grand finale for this post streak from r/Overwatch

As seen in the video, the moment D.Va ejects from her Meka she is transported outside and above the normal map area, where she begins to plummet to her inevitable demise. Thankfully her ult still activated, and the player is almost immediately rewarded with a ‘quintuple kill’before the POTG clip ends, just seconds away before D.Va goes splat outside the map area.

While this was in fact a bug, the end result of D.Va using her ult in that area would have still caused the same result as if she had been shooting at her enemies while outside her Meka. The bug just managed to make it look absolutely hilarious at the same time. Chances are that even the opposing team got a kick out of the replay.

So, thoughts on that hilarious bug? What other funny bugs have you encountered while playing Overwatch? Let us know in the comments section below, and as always, stay tuned to Don’t Feed the Gamers for all the latest gaming and entertainment news! Don’t forget to follow DFTG on Twitter for our 24/7 news feed! 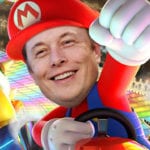