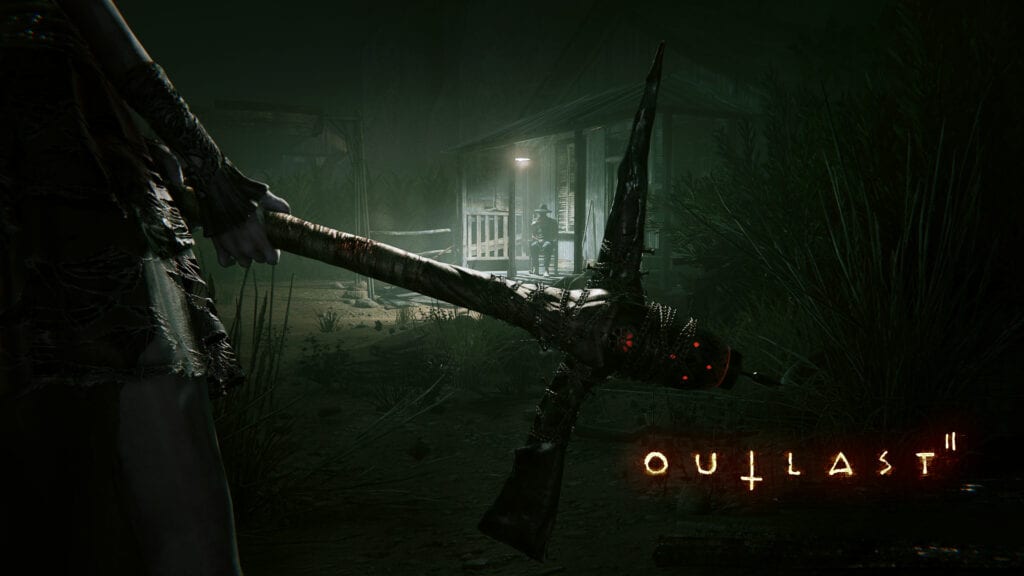 Outlast 2 is coming next week, after a long wait for fans. Since the game’s announcement, developers have been hard at work on story, soundtrack, and game mechanics – creating a terrifying new experience for gamers everywhere. So terrifying, in fact, that the game was temporarily banned in Australia because of the gratuitous amounts of non-consensual sexual violence and gore contained within the story. Now, as fans of the previous title wait in anticipation for the game to drop next week, Red Barrels Studios has revealed the PC specs required to run the game at top efficiency, giving PC players a chance to secure final preparations before the big launch. 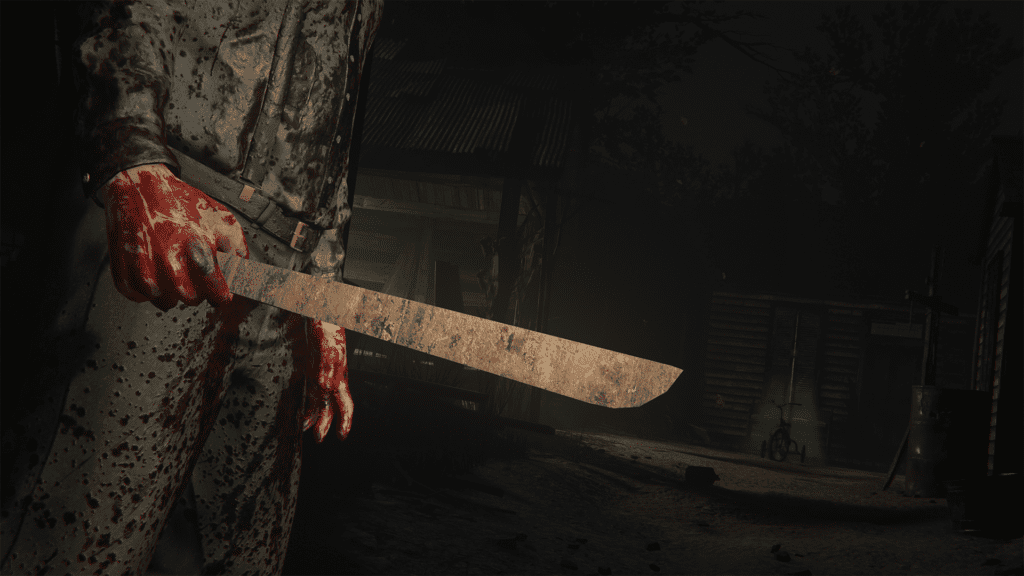 According to Steam’s website, the specs require an Intel Core i3-530 CPU, Memory of 4GB RAM and Storage of 30GB of available space simply to run the title at all. For the recommended settings, developers suggest a Intel Core i5 CPU, 8GB of RAM, and DirectX: Version 11. Check out the complete listing of requirements below, which can be found on the Outlast 2 Steam page:

Outlast 2 introduces you to Sullivan Knoth and his followers, who left our wicked world behind to give birth to Temple Gate, a town, deep in the wilderness and hidden from civilization. Knoth and his flock are preparing for the tribulations of the end of times and you’re right in the thick of it. You are Blake Langermann, a cameraman working with your wife, Lynn. The two of you are investigative journalists willing to take risks and dig deep to uncover the stories no one else will dare touch. ~ Steam, Outlast 2

It will definitely be a long week for fans eager to try this new title out, especially for those ensuring their PC specs are up to snuff to run Outlast 2. In the meantime, check back with DFTG frequently for more news and updates on Outlast 2, and other gaming news.

Thoughts on the PC specs reveal? How many fans are waiting for their chance to play this horrifying looking title? Make sure to join in on the discussion in the comments below, and don’t forget to follow DFTG on Twitter for live gaming and entertainment updates 24/7. As always … game on, friends! 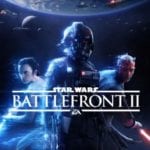 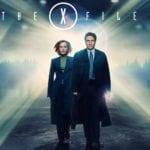