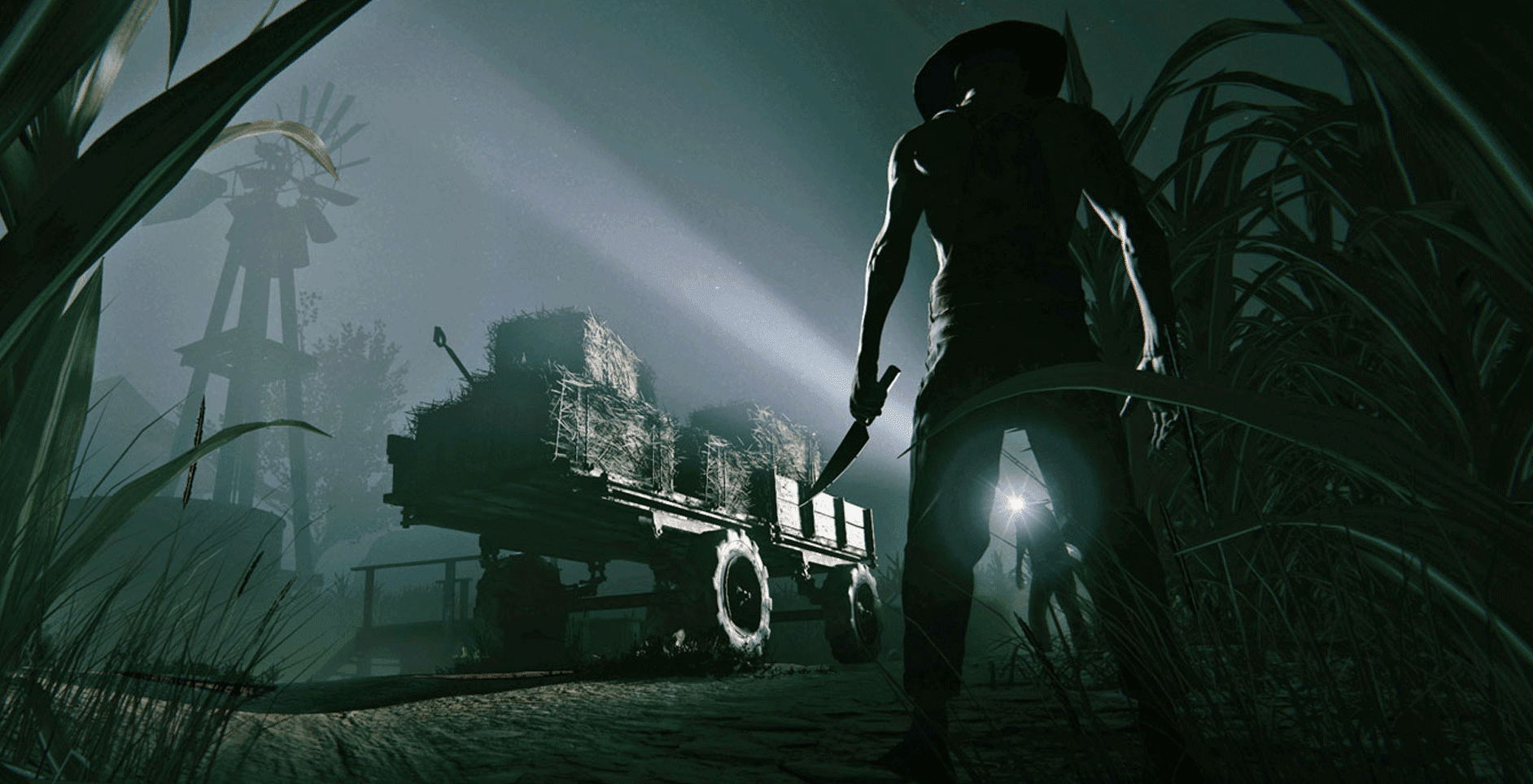 You know those jokes people make about everything being scary and trying to kill you in Australia? Well apparently, with the game’s upcoming launch, Outlast 2 was officially banned from Australian stores because some of the content was so graphic, it didn’t pass the Australian Classification Board. According to the report, Outlast 2 got the ban hammer because the board deemed it was in violation of Games 1(a) ruling, which states that games that “depict, express or otherwise deal with matters of sex, drug misuse or addiction, crime, cruelty, violence or revolting or abhorrent phenomena in such a way that they offend against the standards of morality, decency and propriety generally accepted by reasonable adults to the extent that they should not be classified”, shouldn’t be sold in Australia. In this case, it was multiple instances of graphically implied rape. That’s pretty intense for a continent that has killer spiders! 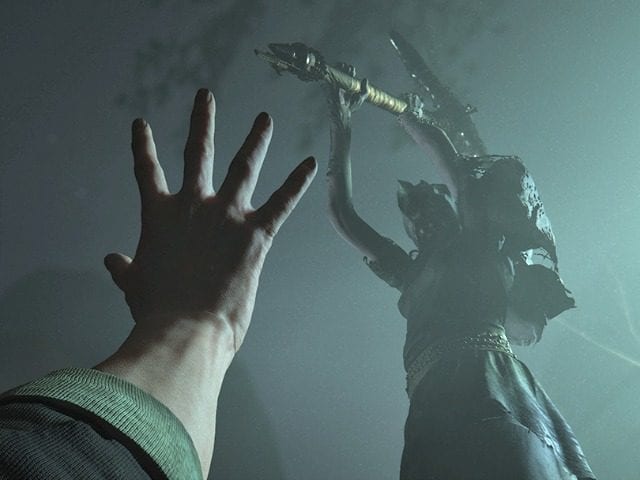 Surprisingly, though, it turns out that ban only lasted for a week before the Classification Board removed it and gave the game an intense rating of R18+. The official announcement came from Aussie website Press Start, which explains that the rating will be set in place for the game’s official April release. It isn’t clear why they decided to lift the ban on the game, but it is important to note that the game will be released as-is, without being censored for the release. This is good news for those in Australia who were hoping to actually get their hands on Outlast 2. If you are living in the Land Down Under, the game is expected to release to Aussies everywhere on April 26th.

For more news on Red Barrel and Outlast 2, check out these articles below:

So what do you think of Outlast 2’s ban lift in Australia? Are you one of the customers that almost didn’t get a chance to play this game? Have you played the previous Outlast game? Share your thoughts in the comments below or hop on over to our Don’t Feed the Gamers Disqus to join in on the conversation there! Also, don’t forget to follow us on Twitter for live gaming and entertainment news 24/7. As always … game on, friends! 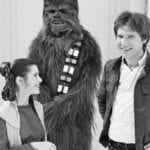 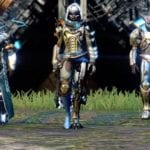 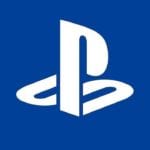 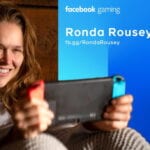 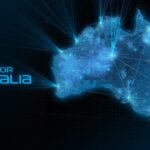 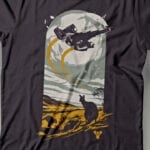 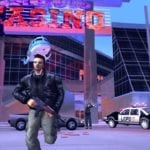