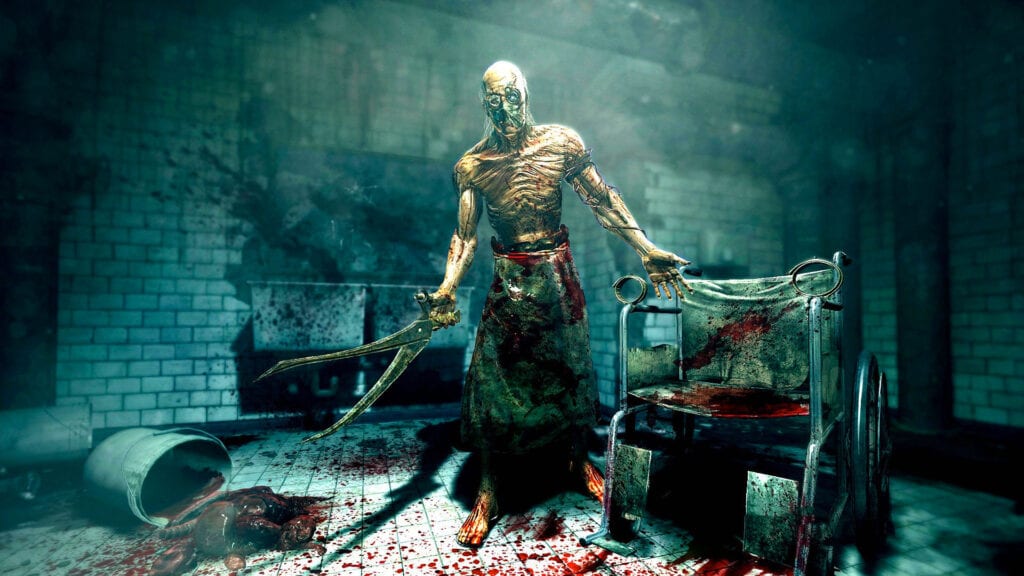 Outlast 2 has proven to be an excellent addition to the horror genre since the game’s arrival last month, especially given that most people that play the game are more or less terrified all the time. That said, the game has also proven to be rather frustrating at times, even on its ‘normal’ difficulty. Developer Red Barrels has taken notice of the ofttimes polarizing difficulty swings from both community feedback and reviews, and has released an Outlast 2 patch that aims to address “the game’s difficulty in key areas and moments.”

“On Normal difficulty this will offer players a more appropriately balanced experience while still maintaining higher levels of challenge on Hard and Nightmare difficulties.

Between the changes to the game difficulty and the adult diaper Kickstarter the devs are working on, Red Barrels truly is looking out for their community. Looking at the patch notes, they don’t mention anything specific in regards to the rebalancing changes they have made to the game, simply listing it as a “global rebalancing of the game difficulty.” The list of changes also extend to multiple bug fixes along with the welcome change of making it so that the microphone no longer uses extra batteries. The full list can be seen below:

So, thoughts on the patch? Are you enjoying Outlast 2 so far? What has been your favorite/scariest moment? Let us know in the comments section below and, as always, stay tuned to DFTG for all the latest gaming and entertainment news! Don’t forget to follow us on Twitter for our 24/7 news feed! 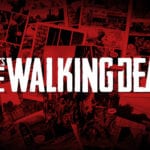 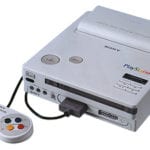