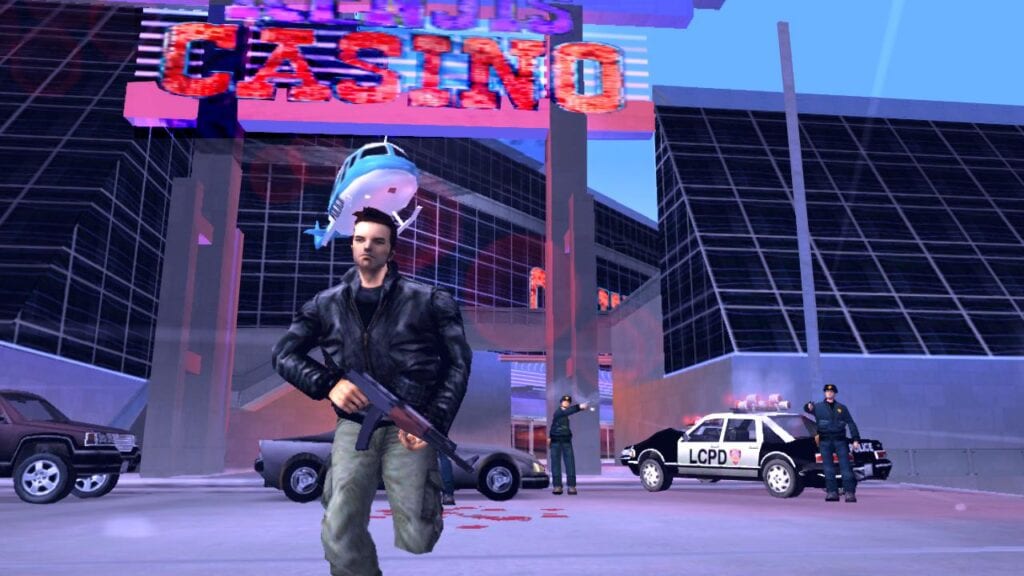 Evidence has surfaced of a possible remastering of Grand Theft Auto 3.  Easily the game that made the Grand Theft Auto franchise a household name, GTA 3 is quite possibly one of the most innovative games of all time.  Without it, the vast majority of the sandbox titles we know and love today might not exist. As such, the possibility of GTA 3 receiving a remaster certainly isn’t an outlandish one, and it would likely sell very well. 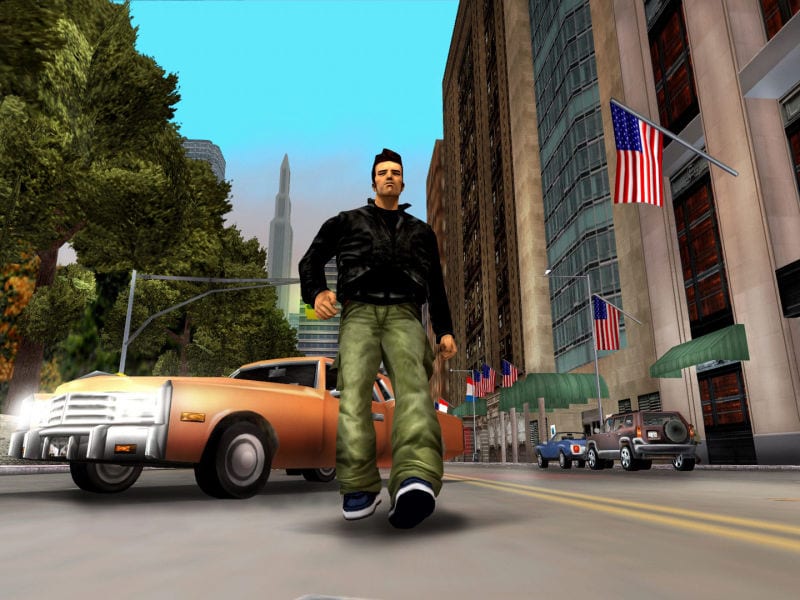 The news of GTA 3 possibly getting a remaster comes by way of the Australian Government’s Department of Communications and the Arts, with the land down under giving a new classification to a product simple titled Grand Theft Auto 3. The rating itself is R18+, which fits with what we know about GTA 3.

This just so happens to be aligned with GTA 3’s upcoming 18th anniversary. Seems fitting to have a remaster for all the fresh-faced youths who will be “old enough” to play, right? Why not bring some classic murder, mayhem, and free cars to a new generation of gamer?  It’s possible, but just a rumor for now. According to GameRant, the new rating could have simply been made for the GTA 3 port made for PS4 in 2016.

What do you make of all this speculation? Is it outlandish or a genuine possibility? Furthermore, what about a remaster of San Andres or Vice City? Let us know what you think in the comment section below and stay tuned for more updates on this rumor as it develops with Don’t Feed The Gamers. Don’t forget to follow DFTG on Twitter for our 24/7 news feed!

Check out what else is new with DFTG: 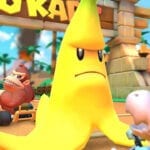 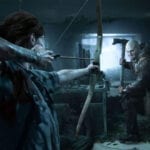