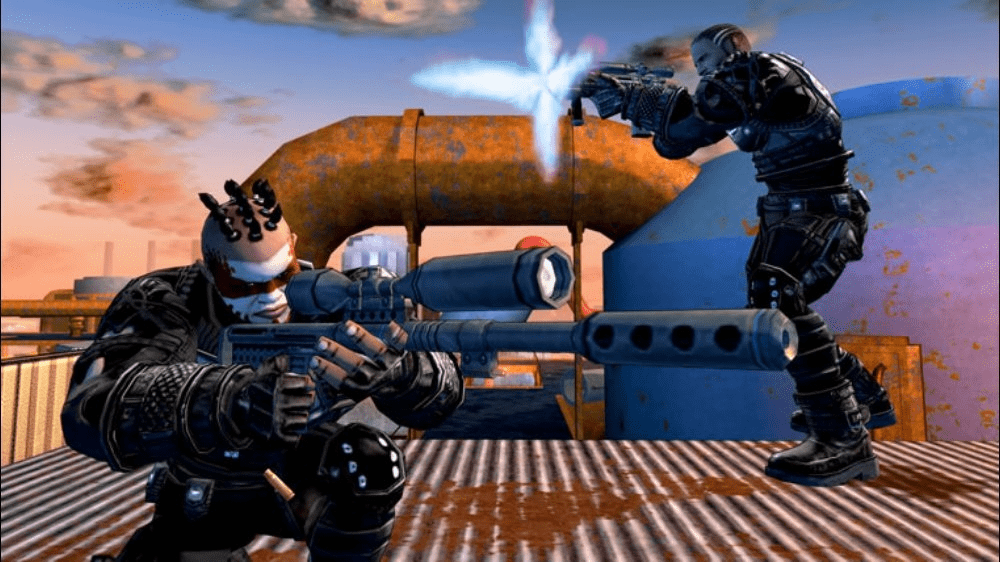 Last week, Microsoft’s X018 event took place. With announcements and updates galore, Xbox fans and respective console owners had plenty to celebrate and that includes the announcement of Crackdown 3’s launch date. The upcoming action-adventure will feature a face many of us know and love, the one and only Terry Crews. Not only will his mighty energy and beaming face gracing the game as Commander Jaxon, fans have another feature to get hyped about.

For a limited time only, the original Crackdown that was published for the Xbox 360 is available for free. Until November 30th, it is available on the Marketplace for a whopping zero dollars. It’s a pretty hard price to beat. To get started, click on the link provided by Larry Hyrb below:

If seeing all that Crackdown 3 news got you in the mood to play some @Crackdown – go grab it for FREE right now until 30 Nov https://t.co/mQ5ujSiM9A pic.twitter.com/FExpj2VeFo

In case you don’t have Twitter and can’t be bothered with following the link above, here’s a handy hyperlink right here to the original Crackdown. Need more information on the game before you dive right in? Check out the official summary from Amazon:

Pacific City is overridden; crime controls the streets. Three powerful gangs have taken the once-great metropolis hostage, and the police have proven powerless in their efforts to regain control. Only the Agency’s deploying genetically enhanced agents of justice can provide citizens with some sense of hope. With an open-ended “sandbox” environment, players are free to explore the city and decide on the best tactics for each breathtaking scenario. Brace yourself. Justice is coming to Pacific City.

Will you prepare for the dawn of Crackdown 3 with this freebie? Are you excited to see Terry Crews in all his glorious muscular manly form? Let us know what you think in the comments section below or start a conversation on DFTG Facebook page. To stay up to date on gaming news as it happens, follow us on Twitter! Here’s some of our latest to catch up on: 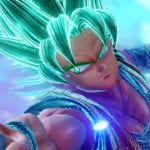 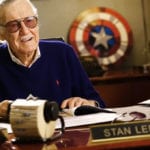