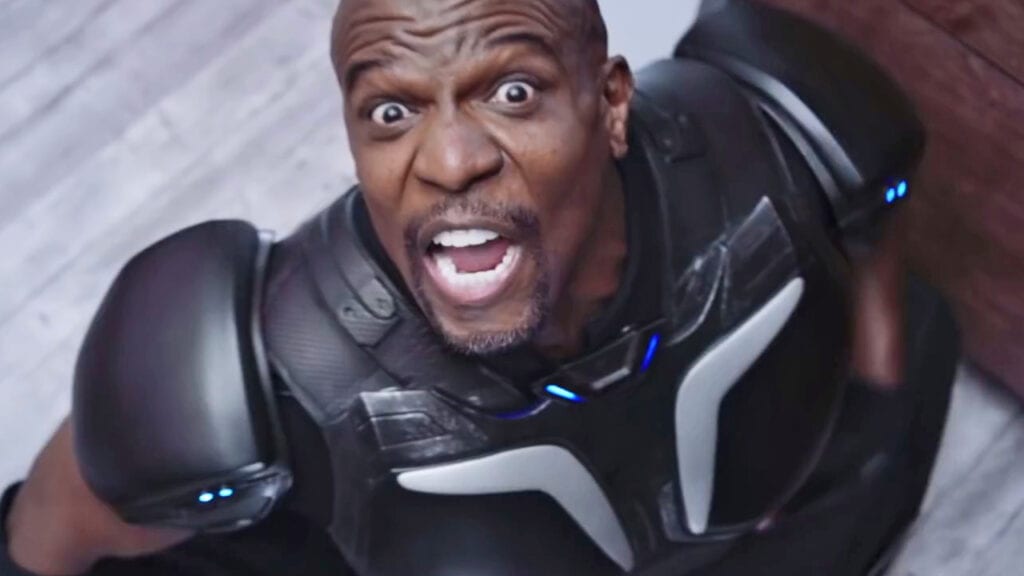 Crackdown 3 seems to be the game that just won’t come out, with a handful of potential release dates coming and going over the last year. The numerous delays have left the destruction-based shooter in a state of limbo with fans as development continues to shift and move forward. Now it seems Microsoft has finally landed a solid release date, premiering the news alongside a new trailer.

Revealed at Microsoft’s X018 event, the long-awaited release of Crackdown 3 is currently slated for February 15th, 2019, leaving little over three months until finally hitting store shelves. However, this announcement wasn’t one to occur without also showing off the insane antics of Terry Crews. We get a look at the actor/D&D enthusiast as he’s mercilessly confronted by his in-game persona of Commander Jaxon. Check it out below.

While this announcement is undeniably exciting for fans, there may be some unwilling to accept the news just yet. We’ve had release dates pulled out from under us in the past, so much so that it’s become somewhat a tragic meme of sorts. Hopefully 2019 will finally grant us access to more of that explosive gameplay the Crackdown series is known for.

For now, Crackdown 3 is scheduled to arrive for PC and Xbox One on February 15th, 2019. Pre-orders and pre-downloads are available now on the Microsoft website.

What do you think? Are you happy Crackdown 3 finally has a release date, or are you positive it will move up eventually? Let us know in the comments below and be sure to follow Don’t Feed the Gamers on Twitter and Facebook to be informed of the latest gaming and entertainment news 24 hours a day! For more of the latest xbox news, check out these next few headlines: 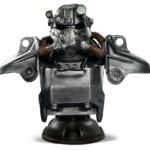 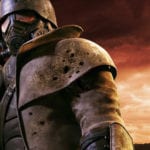