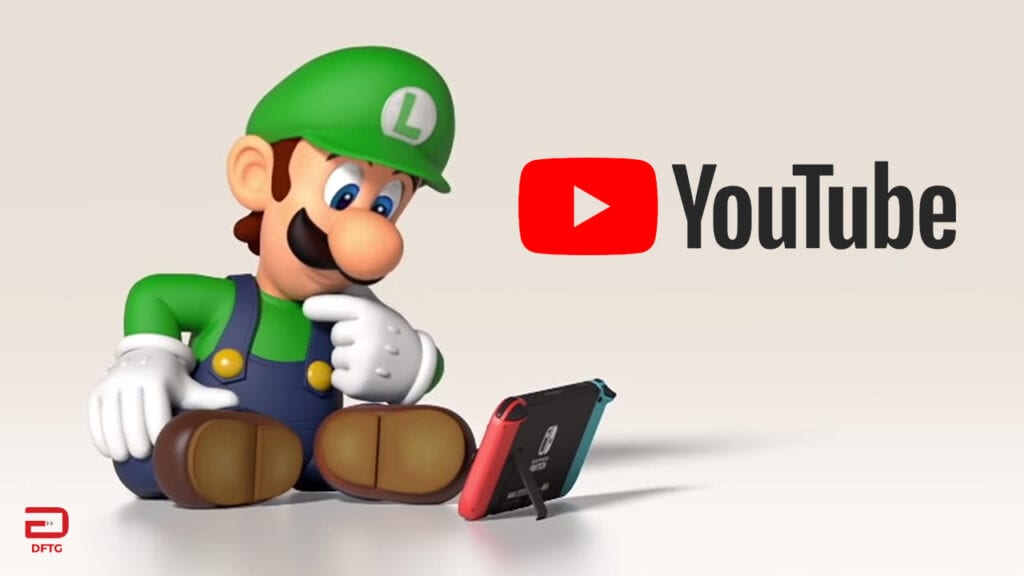 As watching random online videos becomes increasingly commonplace in this day and age, gaming consoles have generally opted to readily feature a handy YouTube app. However, Nintendo’s 2017 launch of the Switch had notably kept the capability absent and hadn’t since shown progress in making the missing Nintendo Switch YouTube app a reality.

Recently it looked as though situations changed when an apparent leak foretold the arrival of the long-awaited app, the date of November 8th being specifically called out for its launch. Though the evidence looked pretty convincing, Nintendo nonetheless remained quiet about any supposed release. It turns out the beans were truly spilled as a YouTube app has now launched for the Switch.

YouTube’s new availability fills a very evident void for the Nintendo console, finally allowing one to browse endless gameplay showcases and cute animal videos from the comfort of their Switch. From the looks of things, the app looks and functions more-or-less similarly to the ones featured on PlayStation 4 and Xbox One, which is all anyone could have honestly hoped for. It’s currently listed on the eShop for both Nintendo Switch and 3DS.

Of course this is only the latest software to hit the hardware, with the remaining weeks of November offering plenty for players to enjoy. Titles such as the pocket monster collecting of Pokemon Let’s Go, the sci-fi multiplayer of Warframe, and the pixelated dueling of Nidhogg 2 are still on tap throughout the rest of the month.

What do you think? Are you glad to have a Nintendo Switch YouTube app? Let us know in the comments below and be sure to follow Don’t Feed the Gamers on Twitter and Facebook to be informed of the latest gaming and entertainment news 24 hours a day! For more of the latest Nintendo news, check out these next few headlines: 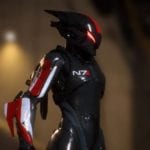