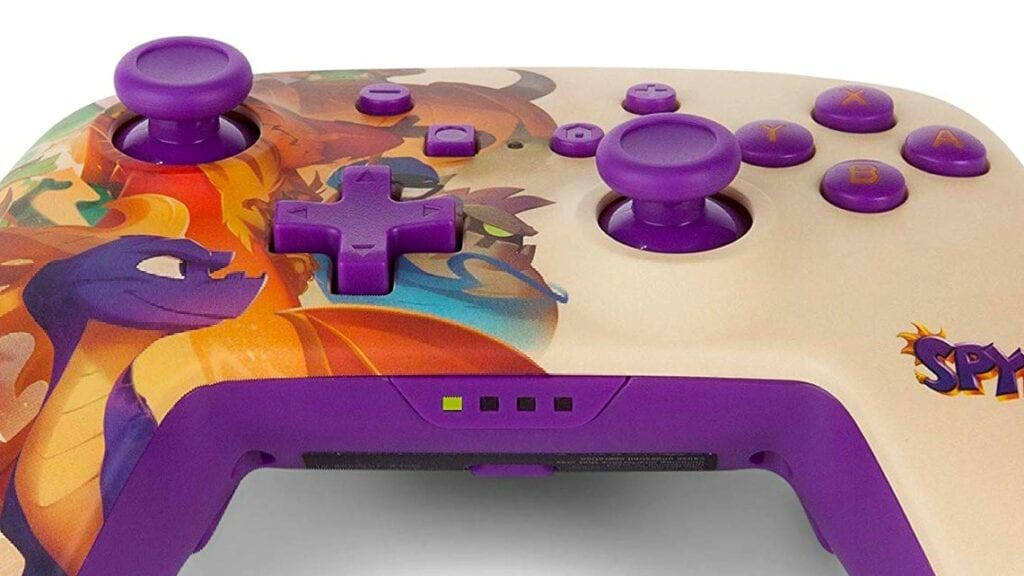 Following the multiplatform release of Spyro Reignited Trilogy, a follow-up port for Nintendo Switch was all but expected to happen–especially with Activision’s launch of the similarly remade Crash Bandicoot collection on the same platform. June’s E3 festivities finally confirmed the classic dragon’s debut on Nintendo’s console, but it now appears fans have even more to look forward to with the announcement of a spiffy officially-licensed Switch controller.

Unveiled by hardware maker PowerA, an all-new Spyro Trilogy-themed controller for Switch recently went live on Amazon, the peripheral boasting some particularly vibrant artwork reminiscent of the series. Not just nice to look at, the “enhanced” controller also sports up to 30 hours of battery life (via 2 AA batteries), mappable buttons, and wireless Bluetooth 5.0 connectivity. Similar to the Switch’s own Pro controller, the device supports motion controls, but lacks notable features such as rumble and amiibo support.

The Spyro Trilogy edition of PowerA’s Enhanced Wireless Controller for Nintendo Switch is available now for pre-order on Amazon for the price of $49.99 USD. Going live on August 31st, the peripheral releases just days before Spyro’s Reignited debut for Switch, which takes place on September 3rd. Sporting a largely similar design, PowerA also offers an offical Spyro-themed “stealth” travel case for the Nintendo Switch console–it meant for fans of the purple dragon on the go. The case is also available for pre-order on Amazon for $24.99 USD. 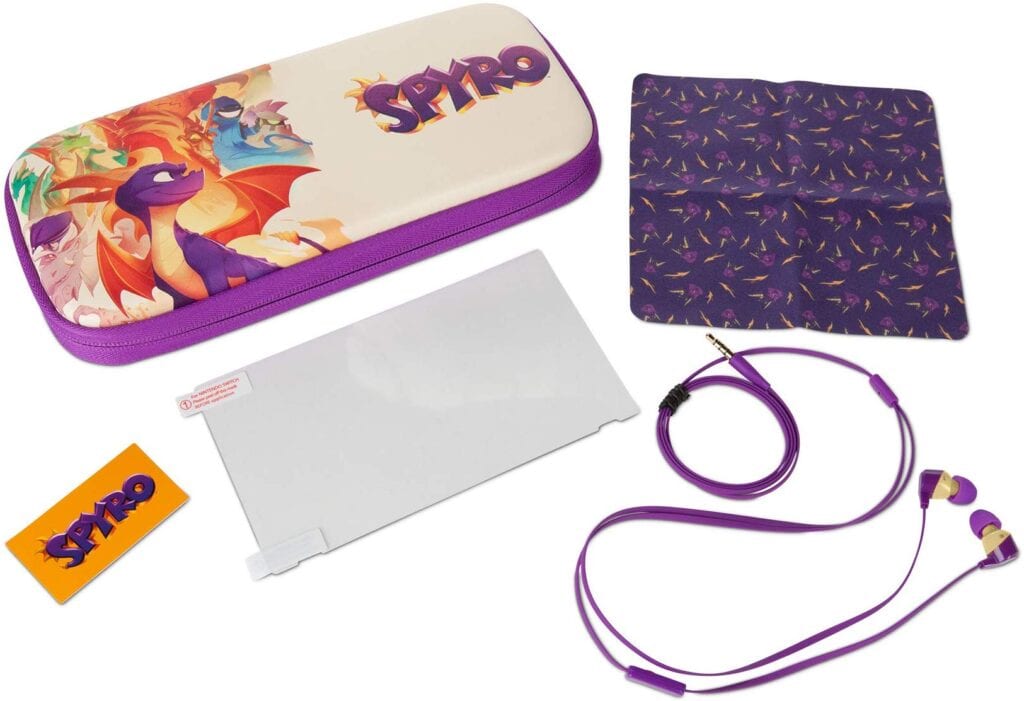 What do you think? Are you loving this Spyro Trilogy swag for Nintendo Switch, or are you mostly just interested in the game itself? Let us know in the comments below and be sure to follow Don’t Feed the Gamers on Twitter and Facebook to be informed of the latest gaming and entertainment news 24 hours a day! For more headlines recently featured on DFTG, check out these next few news stories: 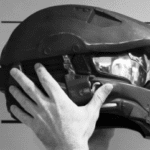 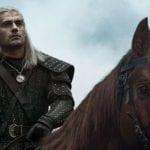