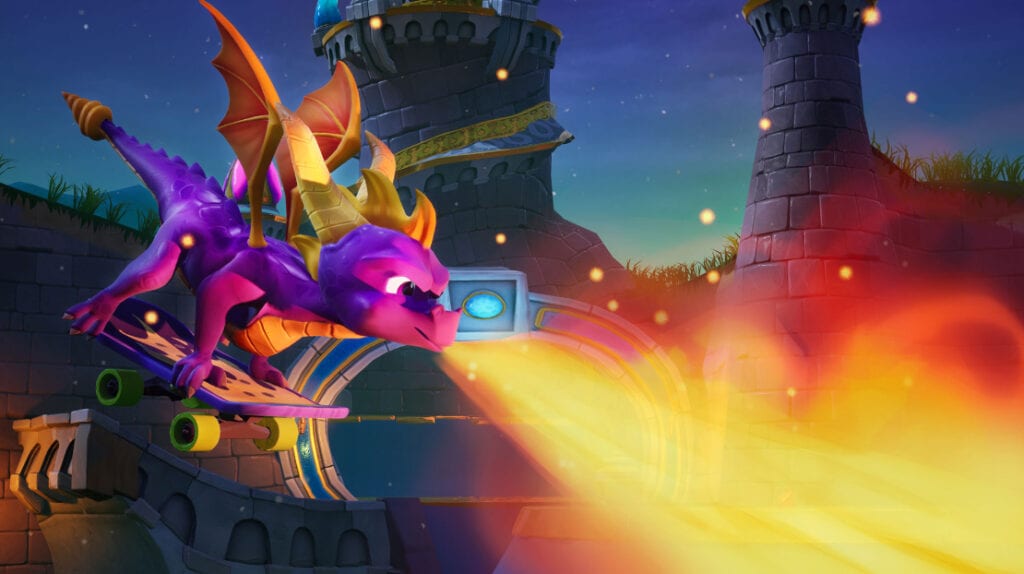 Players on PlayStation 4 and Xbox One have been able to enjoy Activision’s Spyro Reignited Trilogy since November of last year, but soon enough, those on other platforms will be getting to jump in on the action. During the festivities of E3 2019, Activision revealed that the popular trilogy of everyone’s favorite purple dinosaur is coming to both Nintendo Switch and PC later this year.

During the Nintendo Direct presentation at E3 2019, it was officially confirmed that Spyro Reignited Trilogy will be arriving on Nintendo Switch this September. It was later confirmed by Activision that the collection of games will also be making its way to PC via Steam at the same time. Check out the new trailer for yourself below:

With Spyro Reignited Trilogy making its way to Nintendo Switch, this means players will be able to take all of the action on the go. However, those looking for a quality we could have only dreamed of when the games originally launched, the PC version will support up to 4K resolution and an uncapped framerate. Needless to say, Spyro is going to be looking really good later this year.

Speaking of which, Spyro Reignited Trilogy is currently available on PlayStation 4 and Xbox One, and it will be coming to Nintendo Switch and PC on September 3rd. Keep it tuned to Don’t Feed the Gamers as this story develops, and for other gaming goodness going on right now, check out the following:

What say you, gamers? Excited for Spyro Reignited Trilogy to finally be making it to Nintendo Switch and PC? Sound off in the comments section below, and be sure to follow DFTG on Twitter for live gaming and entertainment news 24/7! 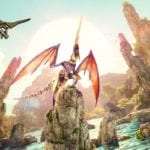 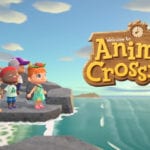