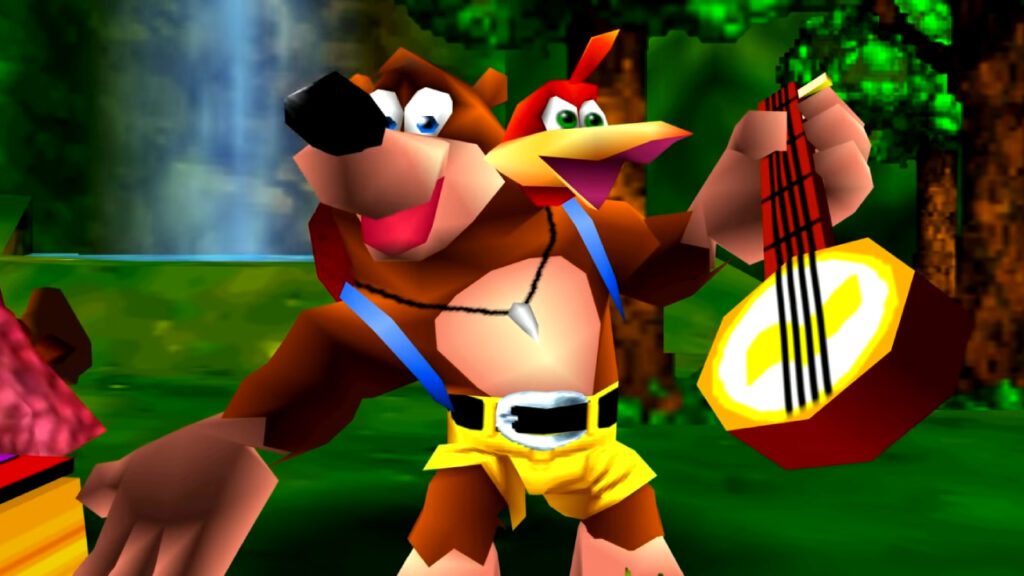 The retro offerings of Nintendo Switch Online got a significant boost with October’s arrival of the Expansion Pack tier, which finally brought SEGA Genesis as well as Nintendo 64 to the premium subscription service. However, fans have been fewer and far between, as many took issue with the tier’s doubled price point and spotty emulation quality at launch. Though the cost doesn’t appear to be going anywhere, it appears Nintendo is working to remedy the experience of playing N64 games.

At launch, N64 emulation wasn’t exactly praised as the best on Nintendo Switch Online, with performance issues, input lag, and chaotic online multiplayer widely claimed to be plaguing the experience. However, according to Modern Vintage Gamer on YouTube, several improvements have been introduced across the service, namely to N64 classic The Legend of Zelda: The Ocarina of Time. The game’s notorious Water Temple area is shown to have greatly improved water texturing and reflections on par with the original release.

With that said, the classic Zelda level is shown to still lack proper fog rendering, leaving plenty of room for improvement. Another area said to still need work is input lag, and though the new update offered a slight upgrade, it’s suggested Nintendo still has a bit more to do in this regard. On the other hand, the latest game for Nintendo Switch Online, Banjo-Kazooie, was said to be a “very faithful version” with next to no input lag to speak of after playing through the game’s first few worlds.

Though the 1.2.0 release of Nintendo Switch Online isn’t the most comprehensive of fixes, it does show that Nintendo is at least listening to the immense feedback expressed by the community. While a price drop isn’t likely to be in the cards, more games are certainly on the way for the service, with The Legend of Zelda: Majora’s Mask scheduled to arrive in February and at least dozens more expected for the future. It’s only assumed that more fixes will make their way to NSO as well.

Nintendo of America president Doug Bowser expressed as much in a November statement to The Verge, which first suggested upgrades to N64 emulation were on the way. “We’re constantly looking for ways to make our online features and those games better and continuing to add value through more services and more games as we go forward,” Bowser said. “We take the feedback very seriously, and we’re continuing to look at ways to improve the overall performance. For us, it’s about quality and great content at a great value.”

What do you think? Are you glad to see Nintendo make improvements to Nintendo Switch Online, or do you just want a more affordable price for the Expansion Pack tier? Let us know in the comments below and be sure to follow Don’t Feed the Gamers on Twitter and Facebook to be informed of the latest gaming and entertainment news 24 hours a day!​