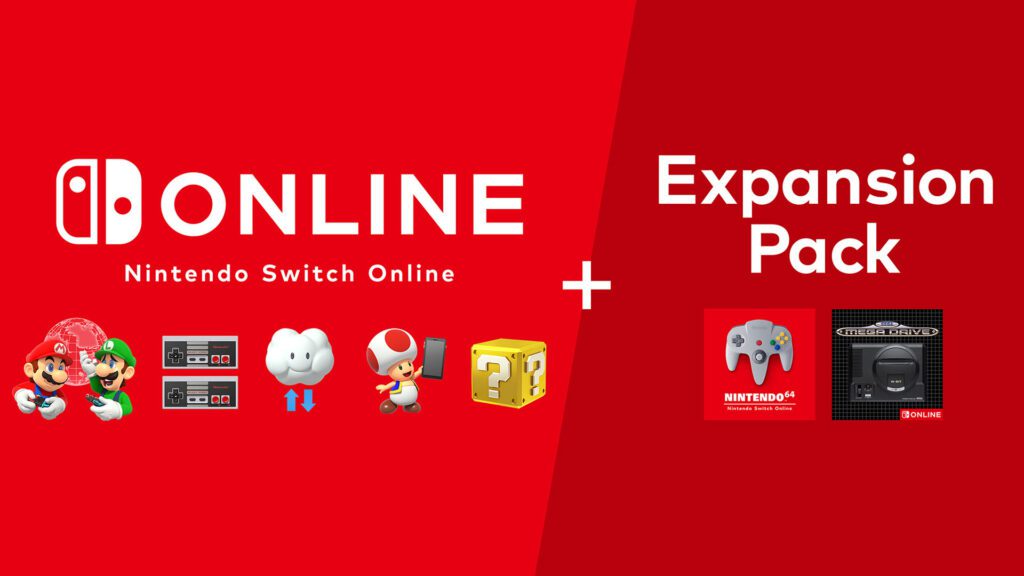 Online gaming is now a crucial part of any video game platform and these services often necessitate special inclusions to make paid subscriptions that much more enticing. Nintendo has chosen a unique path for their online platform, first with a base subscription that includes access to classic NES and SNES games. More recently, they announced a Nintendo Switch Online Expansion Pack that would also include Nintendo 64 and SEGA Genesis games, as a premium version of their online services for the Nintendo Switch. Now, Nintendo has unveiled the pricing models for these new Online Expansion Pack subscriptions.

Nintendo has provided more details about their Nintendo Switch Online Expansion Pack, including the pricing model of the new tier, on their official Twitter accounts. According to one tweet, subscriptions for an individual will cost $49.99 USD a year, while a subscription for a family of up to eight people will cost $79.99 USD. Nintendo already suggested the main sell for this premium subscription is the access it gives to online versions of classic Nintendo 64 and SEGA Genesis games, as well as the promise of free gaming-related content down the road. 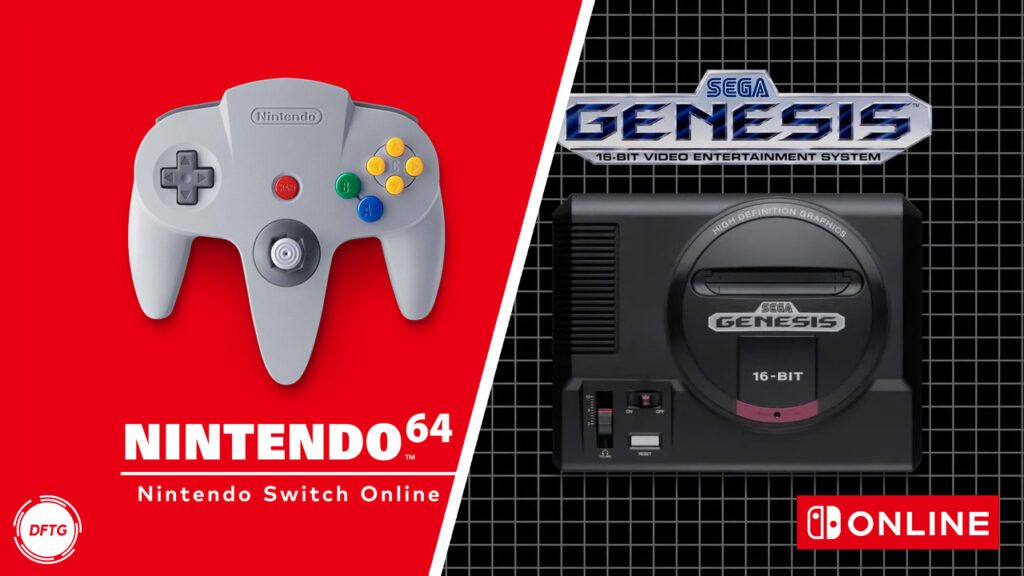 The first of these Nintendo Switch game freebies was revealed today as the Animal Crossing: New Horizons – Happy Home Paradise DLC. The paid DLC will cost $24.99 USD on its own, but Switch owners with a Nintendo Switch Online Expansion Pack will receive the DLC at no extra cost. That essentially covers half the cost of a premium individual subscription right there. In addition, the Online Expansion Pack was officially revealed to launch on October 25th, ahead of the new Animal Crossing DLC on October 29th. For such significant add-ons to their most popular games, this certainly seems like a great way for gamers to Switch up their relationship with Nintendo Switch Online.

What do you guys think about the prices for the new Nintendo Switch Online Expansion Pack? Let us know in the comments below! Be sure to stay tuned for the latest Nintendo news, such as Nintendo’s comments on the Nintendo Switch’s Joy-Cons having “unavoidable” deterioration, here on Don’t Feed the Gamers. Follow us on Twitter to see our updates the minute they go live!